Home Argentine Music Green Past, with Present and Future

With more than 10 years of experience, Pasado Verde has positioned itself as one of the most important rock bands, from the local scene of Mendoza. 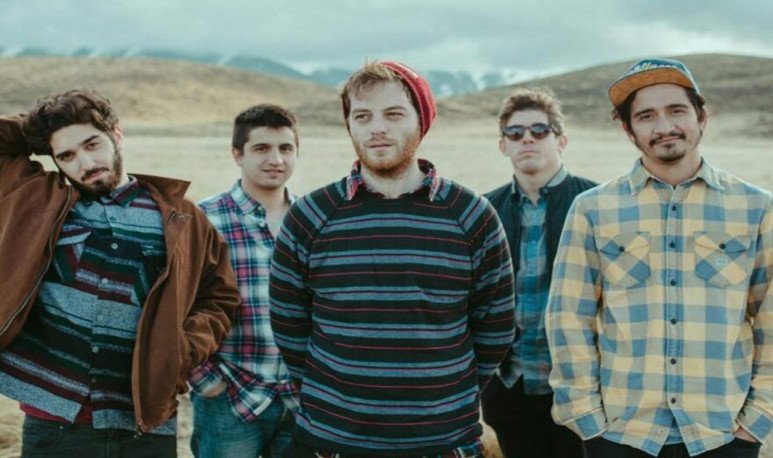 The band was born in 2007 with rhythms and melodies characteristic of   punk . But, over the years, they managed to position themselves as a versatile band open to other genres. Today, Green Past is a benchmark in rock, pop and all its variables. 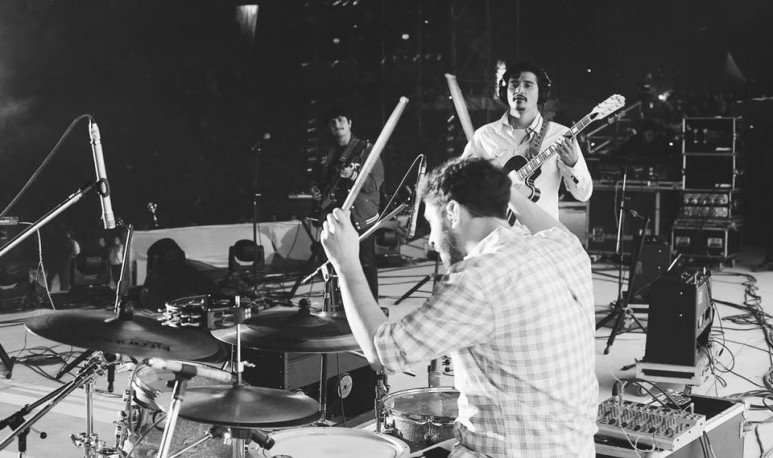 “In the beginning it was all pure fun. It was waiting for the weekend to go to rehearse.  At that time there was not such a big opening towards the  musicians in the Mendoza scene,  as there is now ”, highlight its protagonists. “I have very nice memories of going out and beating the flayers down San Martín street, nobody came looking for you to play.”

Every effort has its reward. Past Verde, despite having ups and downs throughout its career, today sees flourishing everything they have worked on for years.  Exequiel Stocco on vocals and guitar, Joaquín Ferreira Nazar on guitar and synthesizer, Juan Franco Santillán in bass and choirs, Fabricio Potenzone on guitar and Leonardo Lemoli on drums,  make up the current group and have achieved a connection that always takes them forward.

In 2017,  Pasado Verde  was the  most listened to Mendoza band on Spotify , their followers are loyal and year by year more people join. The response they have had from their audience with their previous work has been incredible, so expectations this time are high.

Past Verde has four albums to his credit, but the third was key: “The disk Fuego y Flora was hinged in our career.  We did it at an age when you start making decisions and we all started putting the band first.” While the last,  Declaration of Principles  was published in early 2020 and its music is already one of the most listened to.