Home Argentine Music Grandparents are back

Los Abuelos de la Nada, one of the most emblematic bands of national rock, are back with a new formation and unpublished songs. 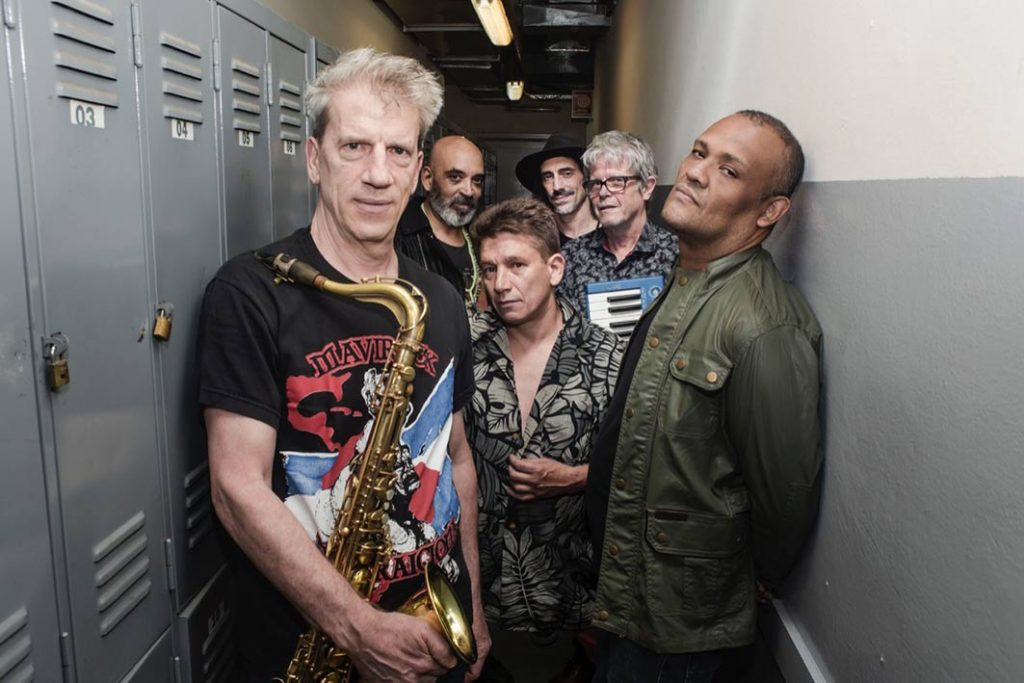 On Saturday,  May 2 ,   Los Abuelos de la Nada  play in Buenos Aires. It seems like news from the past, but not: we are talking about what is going to happen during 2020. A new band formation, with   Miguel Abuelo 's son and nephew  as members, will tour  Argentina, Chile, Uruguay and Mexico  . In it, they will include the usual classics and unpublished songs. “Monday morning”, “Things of Me”, “American Tuning”, “Hymn of My Heart”, “Meditate Sun”, “Go More”, “Chalaman”, “Zig Zag”, “ Thousand Hours ”, are some of the themes that we all remember and that will be part of the shows. In addition, the band is recording new songs. Soon the new album,  Luces y Bengalas , will be released with unpublished material and several songs composed by Miguel Abuelo.

These are the musicians who are part of this new version of Los Abuelos de la Nada:

Juan Del Barrio : Keyboardist of Spinetta Jade and Los Abuelos de la Nada. Together with Miguel Abuelo, he participated in the band's most important shows between  1983  and 1988. It was part of almost all Los Abuelos records in the 1980s.

Marcelo Chocolate Fogo : He is the nephew of Miguel Abuelo and participated in the band between 1986 and 1988 as a bassist. He composed, with him, three songs: “Dura Region”, “Stallion of Palermo” and “Cosas Mías”.

Jorge Polanuer : Saxophonist of The Grandparents of the Nada between 1986 and 1988, when he was replaced by Willy Crook. In his career he joined the band of Andrés Calamaro and  Soda Stereo , among others.

Gaspar Benegas : Musician, composer and producer of Argentine rock. He is known for being the guitarist of Los Fundamentalistas del Air Conditioning, the band of Indio Solari.

Sebastián Peyceré : Drummer with great career in national rock. He played and recorded with Litto Epumer and Javier Malosetti, among others. He also shared the stage with BB King, Stanley Jordan, Mike Stern and Dave Weckl. Over 90 years of troubling