Home Argentine Music Goyeneche: the archetype of our tango

Polaco Goyeneche is one of the emblematic figures of the Argentine tango. 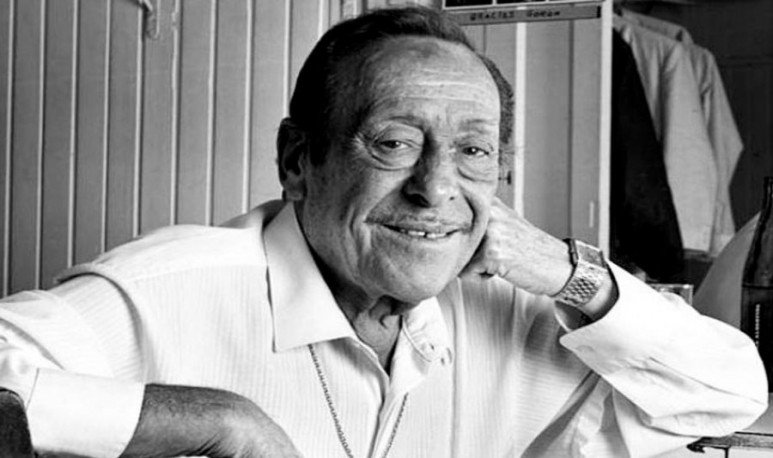 If we had to choose a synthesis character from the last thirty years of  tango , without any doubt the name of  Polish would arise  Goyeneche  . Not only because he is an extraordinary singer, but — and fundamentally— for being the archetype of the last litter of our Buenos Aires lineup and bohemia.

The expressiveness of his phrasing, the particular way of placing the voice, the strong personality  of which he knows the very essence of tango, distinguish him from all the other singers of our time.

The handling of accents and silences, the drag of some word of the letter, or the intimate whisper of a verse, make him  an unrepeatable vocalist,  impossible to be confused with another.

His diction was perfect , even in the last years of his life when the decay of his voice, far from mellar his popularity, elevated him to the category of living myth.

Polaco  began his career as a singer of Raúl Kaplún's orchestra in 1944, at the age of eighteen. In 1952 and in that same condition, he continued with   Horacio Salgán  , along with the singer  Ángel Díaz —El Paya—, who was responsible for his nickname.
A few years later, in 1956, he became the singer of the  Aníbal Troilo orchestra, a recognition of his incipient career.

This way of being born artistically is one of the reasons why  Goyeneche  understands tango as a musician, as a vocal instrument as did the singers of the forty, securing its throat and phrasing in total harmony with the orchestra.
Eventually he achieved such perfection, that it would allow the luxury of starting a phrase untimely — cadentiously — and then reach the last notes at
the end of the bar.    Goyeneche  was very extensive and varied , the very old tangos and the most modern tangos parade unprejudiced in his record career. He recorded “El motif (Pobre paica)”, by  Juan Carlos Cobián  and  Pascual Contursi  , and was the first to record “Ballada para un loco”, by     Astor Piazzolla   and  Horacio Ferrer  .

It was great among the great  and, by the hand of  Gardel  and his “brothers” Ignacio Corsini, Charlo,  Francisco Fiorentino  and Ángel Vargas , their voice, their “gorge with sand”, will continue to delight us with the taste of tango and the everyday perfume of Buenos Aires nights.