Home Argentine Music Gardel's footprint, on the roads of the wind

Carlos Gardel was one of the artists who recorded the most records in history, and was never surpassed by any Latino 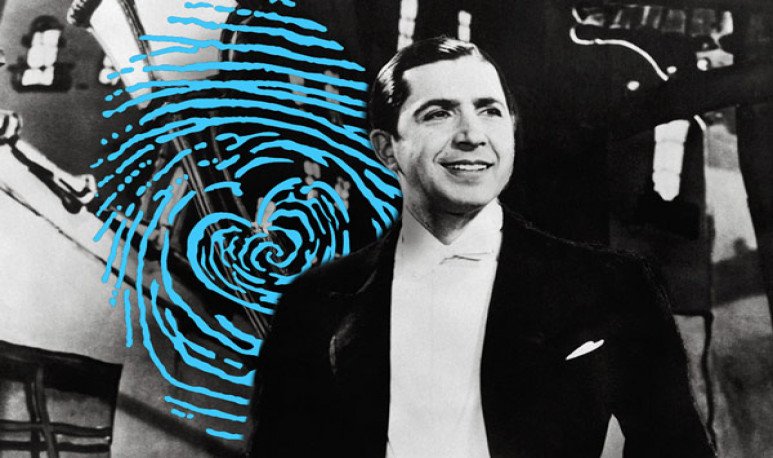 The Mudo was an unparalleled artist. Always at the forefront of his time, in all aspects that relate to his artistic work. Let's first analyze their discography from the point of view of numbers.  During his career Carlos Gardel left about 1,500 recordings recorded. The first dates back to 1912 with 15 themes. Then there is a parenthesis until  1917 . That's where he started his real record career that ended in mid-1935. Given that between 1931 and 1932 he barely recorded, we can say that his phonographic activity is concentrated in just 15 years.

Let's move those figures to the production standards of a contemporary author. Let's put Joan-Manuel Serrat on the case... Each Serrat album contains 10 songs. To match the pace of Gardel's publication, this Catalan author would have to have released 10 LONG PLAYS a year. That is to say, his fans would meet a new album almost every month. For the singer it would involve learning, rehearsing and recording a new song, every day. It would practically mean staying locked in the recording studio for 15 years.

But that's just the tip of the iceberg, as most of Gardel's career has remained unrecorded. In his discography there are no records of his countless live performances (as does Serrat, or any other modern author). Therefore, if he had had the current technology, Gardel's recordings would have multiplied exponentially.

These are overwhelming figures. But they also do not end up reflecting his true passion for music since most of his career was developed before the existence of the albums. Before that time it could only be heard by a small group of privileged people who would approach him. 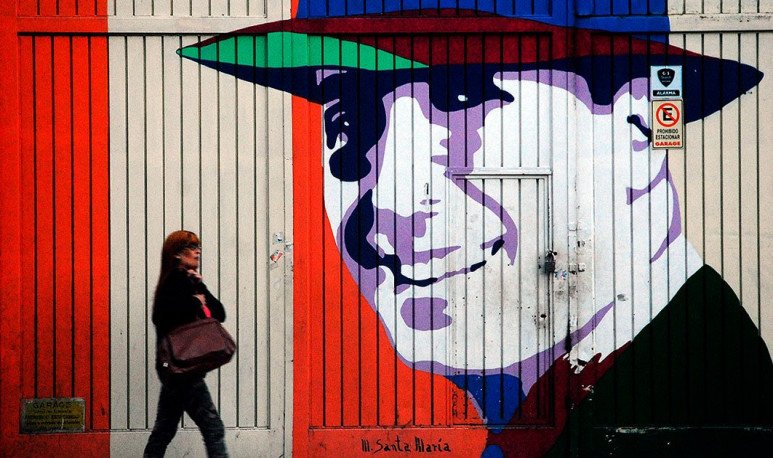 The best Gardel was in the Abasto

Mingo Daguita who met Gardel in his youth said, “Never even anywhere did he sing as much as he did in Abasto. He never sang better than when he was with us.”

“He was never lazy to sing,” said his friend Mingo Daguita, “he never begs, he was always willing to cast his figures, his styles, his milongas. And later, the tangos, when the tangos had lyrics, that was quite after Carlitos had entered our friendship.”

The first album in history was recorded in 1902, on the voice of prestigious Italian tenor Enrico Caruso. Ten years later Gardel did the same in Buenos Aires, leaving a whole variant of Creole songs from different genres, where he used technical resources he took from Italian lyrical singing, Neapolitan canzonettes and many other sources. It is clear that all his interpretive potential still remained to emerge, but he began to invent the way in which it should be sung to be heard from a mechanical apparatus. And gradually he was “educating” the ear of his listeners.

From the first album Gardel printed his label on music, but on the idiosyncrasy of a whole country and a whole culture, transmutation that is completed when Gardel incorporates into his repertoire a genre he himself initiates: tango song. Through lyrics, lyric, language, accent, narrated events,  Gardel was creating much more than a new type of music; he was embodying into sound the expression of a society, and all its experiences, thereby making it visible in an artistic way, and creating an identity collective.

At that time Argentina was a cultural, economic and creative usina. The first radio broadcast occurred in 1920 and by the middle of that decade the appliances were in many homes. Gardel becomes the best paid star on local radio. His voice was transmitted live to millions of ears, of souls who were excited by those original lyrics of tangos and became unforgettable in the voice of the Zorzal Creollo.

The collective identity  was completed in 1930 when the voice was transformed into image thanks to cinema. Mass sound cinema takes place in the United States, in 1929, and only a year later Gardel recorded the first series of video clips in history.

In  1934  he became the first musician in history to sing live, from New York, while his musicians accompanied him with guitars on the other side of the continent, in Buenos Aires. It was achieved thanks to radio broadcasts, long before satellite connections existed.

And all this is highlighted without emphasizing the irrefutable quality of all your recordings, even those that were discarded at the time, which are always... perfect.