One of the most emblematic bands of the 90s, Los Piojos, left their mark on national rock forever. We tell you his story. 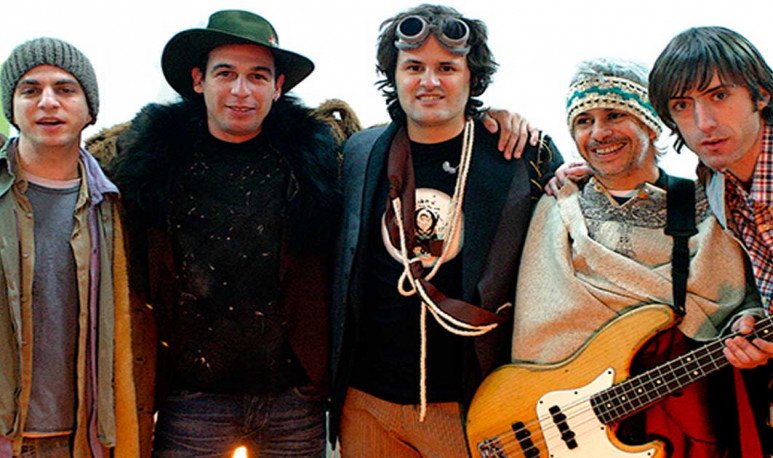 Entering in the 90s, in Argentina was breathing rock. Everywhere. Especially in the  west of the Buenos Aires conurban area . Among that effervescence, there was a band that would become one of the most popular in national rock:  Los Piojos .

It all started in a school in  El Palomar . Initially, the  band  's musical influences fluctuated between the Rolling Stones and the blues, but over the years the band found their own identity. Some tango and candombe, and the personality and poetry of  Andrés Ciro Martínez , its leader and singer, gave Los Piojos an unmistakable label.

In 1990 they received the momentum they needed to finish launching:   Los Redonditos de Ricota  , who had witnessed several of their shows, elected them as “revelation band” in the survey of the supplement “S!“from  Clarín .

In the winter of 1992, they recorded  Chac tu chac , their first album. The move generated around the band was beginning to grow. Fans could already be considered as such. With the second album,  Ay ay ay  (1994),  Los Piojos  were getting massive.

By 2009, rumors of separation began. On May 30, 2009, in a crowded River stadium, it would be the  “last ritual” . Each of its members followed their own path, but  the mystique created by Los Piojos is still valid every time one of their themes sounds.