The traditional Guadalupe Folklore Festival will take place on 17 and 18 January. A free and supportive event for the whole family. 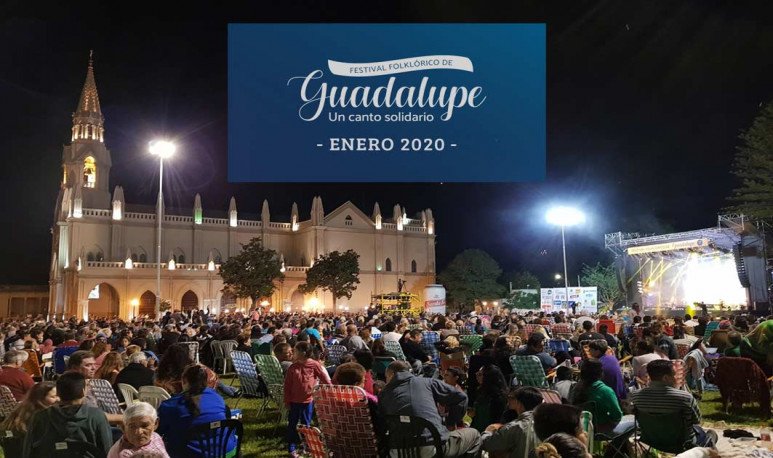 January is the month of folklore in Santa Fe. One week after the  Fisherman's Festival ,  Friday 17 and Saturday 18 January, the  traditional Festival will take place on the esplanade of the Basilica of Guadalupe Folkloric in honor of the Virgin, Patroness of the City.

During two evenings with  free access , dozens of singers, ensembles and ballets will meet in the north of Santafesino. It is important to note that the  Basilica  takes advantage of the massiveness of the meeting to ask attendees donations for those who need it most. On this occasion, disposable diapers for children and non-perishable foods are being requested.

This will be the   32nd edition  of the meeting. It is always done with free access, but counting, to be able to deploy such scenography and sound, with important state and private support. The national economic situation was about to cause the  suspension of the Festival , because the contribution that would be received on this occasion was scarce.

Finally, after meetings of the organizing committee and appealing to the goodwill of many artists who would reduce their cachet, the Festival will end up being held, but only on two evenings (historically there were three).

As always, the organization clarifies that  the use of personal chairs and chairs is allowed  , but  they rent  chairs on the spot at a popular price, which, in this particular circumstance, especially helps to cover the costs.

Check the full billboard and all the information about the event on its  official website. 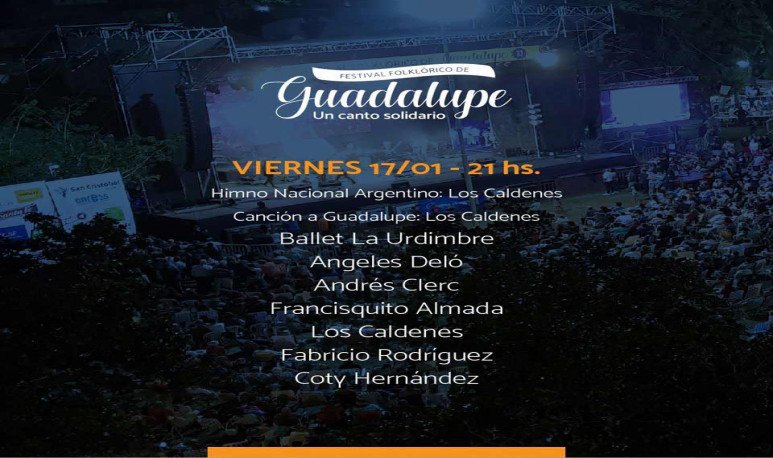 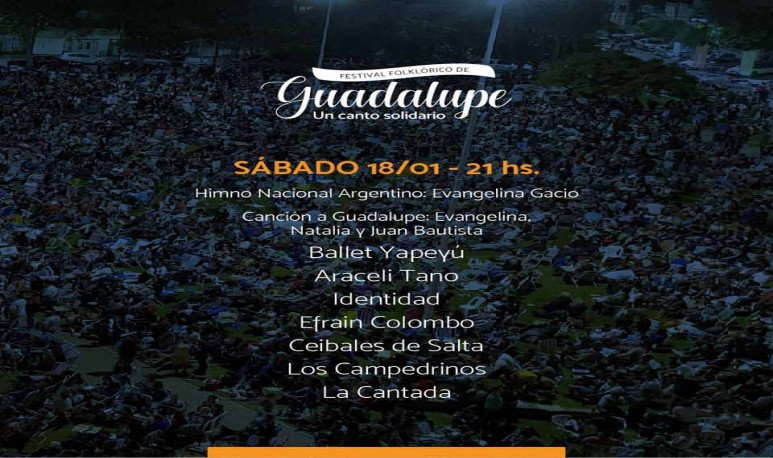 In honor of the  Mexican invocation  of La Virgen, Patroness of Santa Fe, the neighborhood where the Temple is erected bears the same name. It is one of the most residential and beautiful areas of the city and unfolds, from the waterfront and the Setúbal lagoon, a couple of kilometers to the west. The Basilica, visited every year by hundreds of thousands of faithful, has a huge esplanade where parishioners gather on important liturgical dates. In addition, it serves as an “open air stadium  ” for the traditional folk gathering. 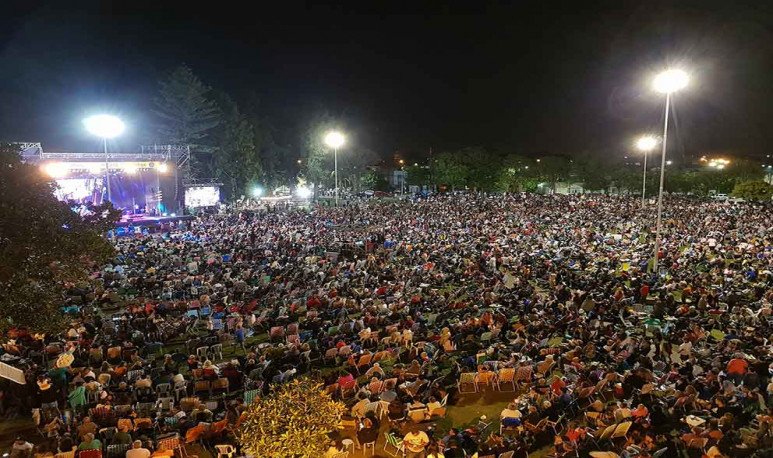 How is tango dancing?