Home Argentine Music Folklore and its most remote roots

This musical genre finds its roots in the old continent. However, Cuyano folklore treasures pre-Columbian, Asian and African ancestors. 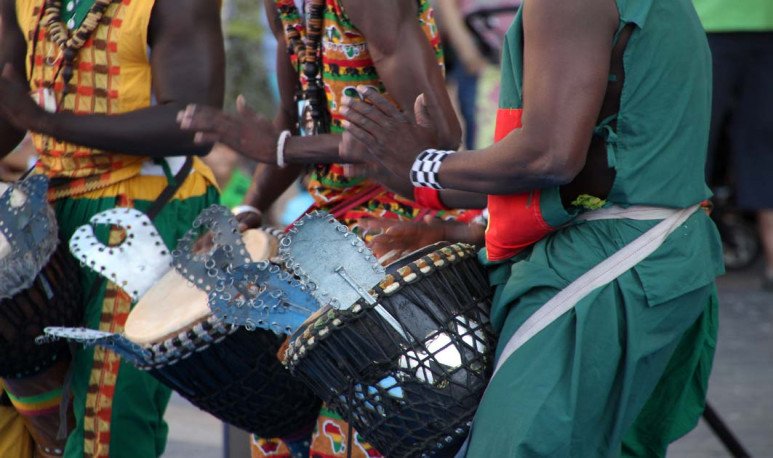 You can imagine that the chords, rhythms and bars of  folklore  have their roots in Europe and, above all, in  Spain  . Presumably, the colonizing world that arrived in our continent at the end of the fifteenth century brought with it much of its culture. For the case of Mendoza, viticulture finds its beginnings at that time, and with the arrival of the first vines from Europe. However, not only our mother industry, but also  our most characteristic musical genres also came from those parts.

Now, well. Are colonizers the only ones who had influence on our folklore? The answer is decidedly negative.  Our own  native peoples    already had the foundations of this music formed. In addition, the contribution of Asian and African civilizations was also added.

It is that the colonial villages of Cuyo received Africans enslaved since the  sixteenth century , and already in the middle of the seventeenth century slave trade had influence on the commercial corridor between Buenos Aires and Lima. Whereas, when the revolution was unleashed in the Rio de la Plata,  Africans and Afromestizos in Mendoza accounted for 33% of the total population , the highest record ever known in the province. According to the same register, carried out in 1812, in San Juan they reached 20% of the population and in San Luis 9%.

The contribution of the writer Juan Draghi Lucero

In his 1994 book of stories  Las mil y una noches argentinas , he emphasizes that in Cuyana culture these social presences were not transparent. According to the author,  two folklores coexist on Cuyo's floor, one visible and one invisible.  “ The first had the form of Spanish roots; the second appeared disformed, of puzzling beauty, with pre-Columbian, Asian and African roots.”

Thus, part of the roots of  Cuyano folklore  is underpinned by the influence of people who arrived from the antipodes of the globe to our payments. Wind or percussion instruments, with their respective evolutions, are used to this day, such as flute, xylophon and trumpet.