Musician and composer Fito Páez began the record of the 23rd album of his career at the mythical Capitol Studios in the city of Los Angeles. 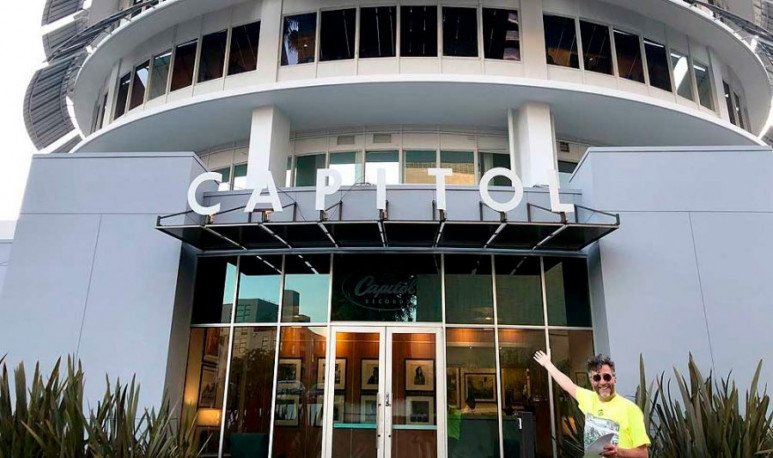 Musician and composer   Fito Páe z  began recording the 23rd album of his career at the mythical  Capitol Studios  in the American city of Los Angeles. In sessions in which he will also record with Abe Laboriel. Drummer for  Paul McCartney  since 2001. And next to a symphony orchestra in  Nashville .

The next album by the filmmaker and writer will contain nine unreleased songs. And his recording in the  United States  will crown a series of powerful encounters between his music and the audience that lives in that country.

After a 2018 with a historic presentation at  New York's iconic Carnegie Hall ,  Rosarino  recently announced his presentation at the  Dolby Theatre . Marking another event for Latin American music in North America. 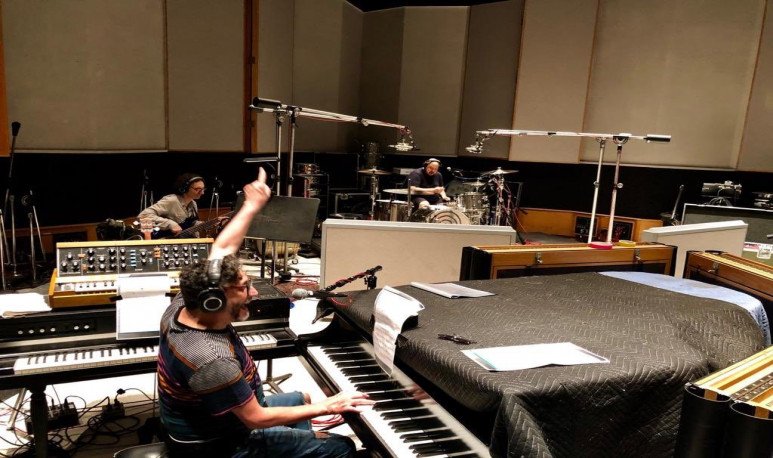 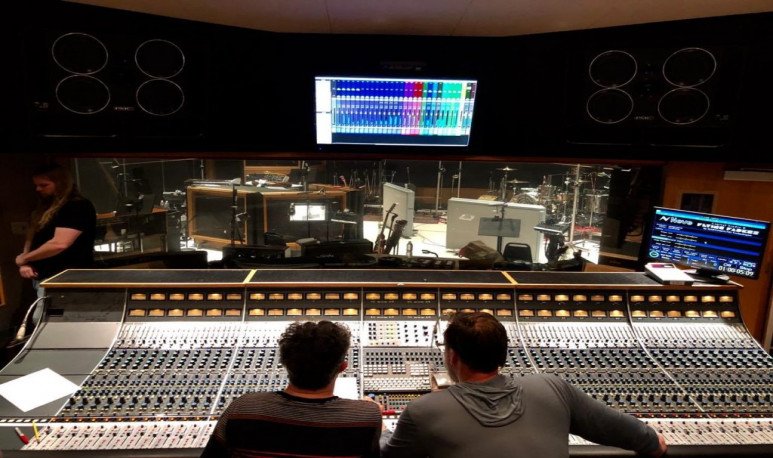