Home Argentine Music Fito Páez: a before and after in national rock

Member of the trova who left Rosario (Santa Fe) in the early 80's, Fito Paez arrived to change our national rock forever. 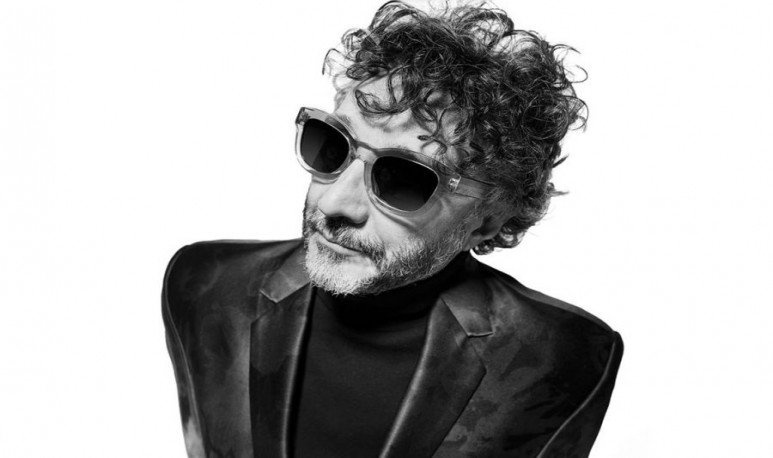 If we talk about national rock, we're talking about  Fito . No need to clarify his last name.  Fito Paez  was one of the great promoters of  Argentine rock  , with Charly, Spinetta, Baglieto. Member of the  trova rosarina  who came to break with the ice block of the military dictatorship, in his more than 30 years of career left us some of the most memorable songs of our rock.

Born Rodolfo Paez in 1963,  Fito  began his career with  Juan Carlos Baglietto  , who included him as keyboardist in his band. That's how he met   Charly Garcia  in the early 1980s. Charly recruited him for the  modern Clicks national tour,  along with GIT and Fabiana Cantilo, where he played keyboards instead of Andrés Calamaro, who joined  Los Abuelos de la Nada . 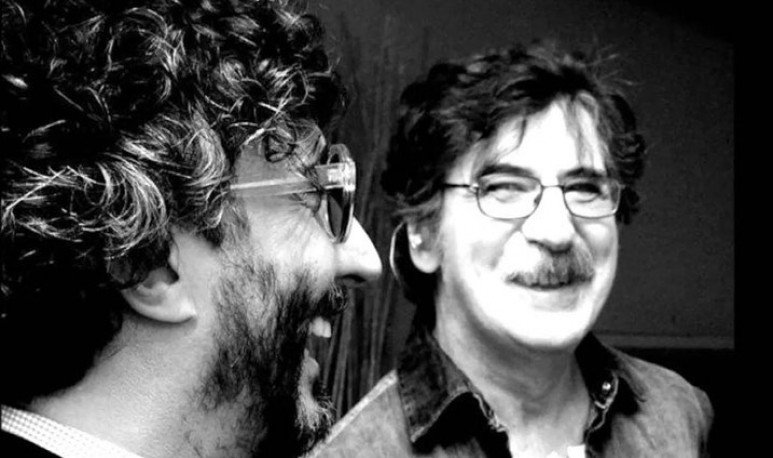 After this first countercultural stage,   Fito Páez   achieved an international projection in the early 1990s, when he published the albums  El amor after love  (1992) and  Circo   beat (1994). Both became major commercial successes: the first of them sold more than a million copies.

23 studio albums, 1 maxi single, 4 live albums, 3 DVDs, 12 compilatory albums and numerous collaborations with leading international artists is what has been created — so far —  Fito Paez . And it's always going for more. 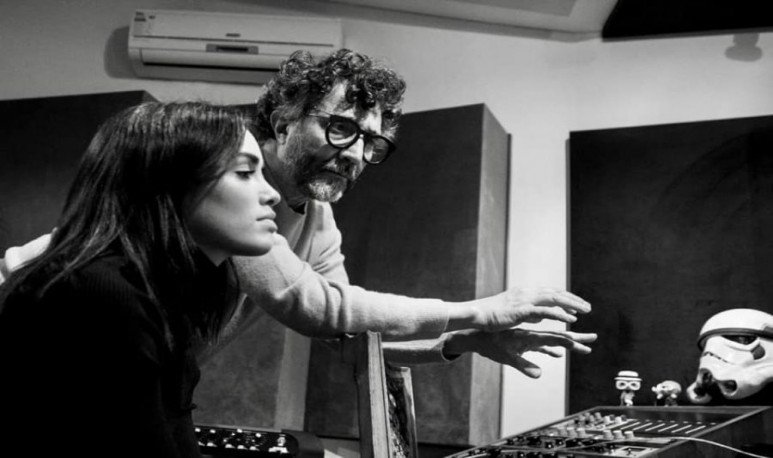 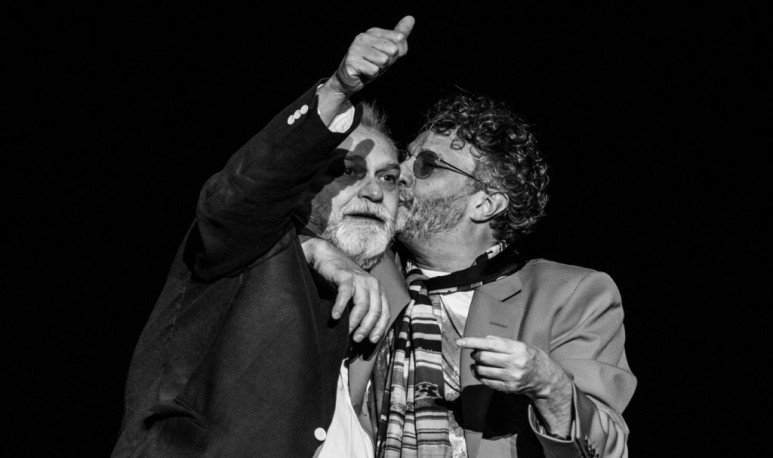 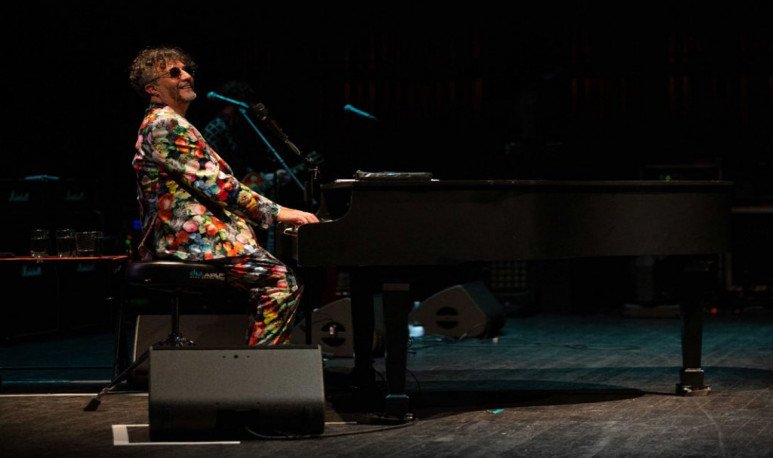