This weekend you will be able to enjoy the Tango Festival, with Mendoza musicians exponents of the genre and different free proposals. 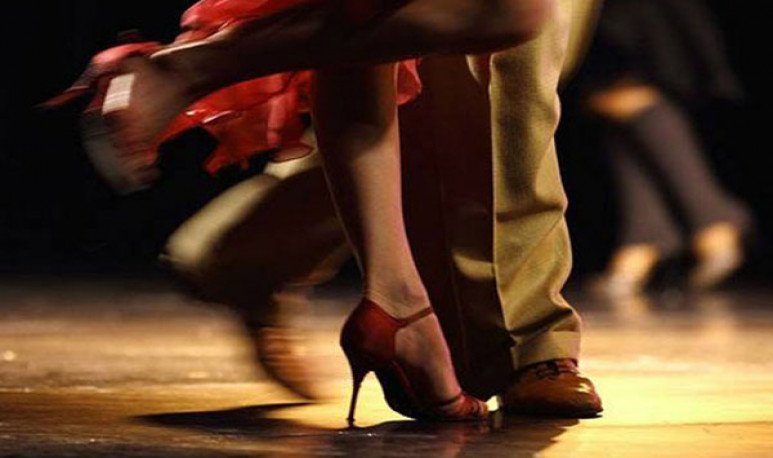 The Mendoza en Casa platform has organized an infinite number of cultural proposals during this quarantine. As part of the various calls throughout the year, for  musicians  and rock and jazz bands, the Ministry of Tourism and Culture organized the Tango en Casa Festival.  Two virtual meetings, which can be enjoyed on Friday and Saturday, by the Mendoza en Casa content platform  and will be broadcast on Acequia TV.

The meeting begins on Friday, November 6, at 20 with the performance of Gonzalo Tohmé and José Armando Bendelé.Meanwhile, on Saturday 7, at the same time, Tangos Confdidos and Paula Rosas will be presented . Each of these artists has a long history in the city music circuit and joined the initiative of virtual shows, presenting their own themes.

Through the open call  Live Music 2020, which arose in order to stimulate the work of Mendoza artists and propose a creative alternative to the demands imposed by the health situation, selected local musicians, to participate in this virtual cycle this weekend.

Meanwhile, on November 13 and 14, the closing will be aimed at the folk genre with the participation of Daniela Trovati, Erica Golvas: Loop Salad, Leo Rivero, Pablo Luján, Fuegoiagua and Alejandro Sicardi.

The bandoneonist,  producer and singer Gonzalo Tohmé Bedini will be in charge of opening the festival. The musician is recognized in the Mendoza music scene for his participation in the group Altertango and collaborations with international artists and orchestras.

In his solo project, he brings together tango with other urban music, such as  hip-hop , rock and jazz. From that experience came his first album Cambido  la piel,  where he brings together his own compositions. This album was made entirely by Tohmé, all instruments, voices and techniques.

He is currently on the recording of his second album, which will have as guests Patricio Ibire, Mario Galvan and Susy Shock, with whom he has composed several songs. In addition, he has scheduled a European tour for 2021.

Another of the artists invited to the meeting is the singer-songwriter and actor José Armando Bendelé. In addition to his extensive career on stage, starring in musicals and sharing concerts with figures of national music, Mendocino in his solo work ventured into tango, with songs of his authorship, which were recorded on the album  Eclectico (2017), where brings together different ballads, bossa nova songs and tango songs.

Meanwhile, Tangos Confdidos , the group composed of Alejandro Canillas, Cacho Benegas, Leonardo Martínez and Rubén Martínez, takes the genre to create their own songs, with a modern and local perspective, without losing the unique Rioplatan style.

On Saturday, the composer and pianist from Mendoza Paula Rosas will end the festival. His debut album, Corazonada , transits different genres of Argentine popular music, to solo piano. Milongas, chacareras and even a cueca, sifted from a perspective that also approaches  jazz .