His brother Marcelo, also a member of Virus, recalls this great national rock icon in his best words. 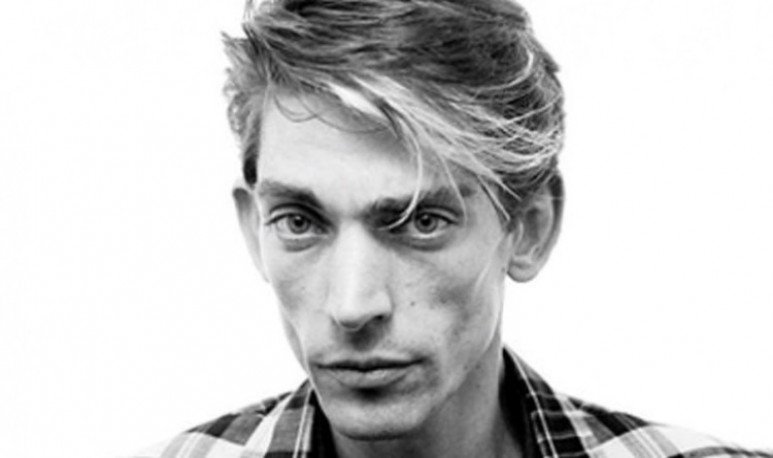 Federico Moura was born in the city of La Plata on October 23, 1951, and died young, on 21 December 1988, at the age of 37. He was a musician, singer-songwriter, composer, record producer and clothing designer, and is considered one of the most influential and renowned musicians of Hispanic and Latin American  rock  .

As the leader of Virus, Federico Moura was a fundamental gear in Argentina's musical renewal, which took place with the end of the dictatorship and the return of democracy. His singing, lyrics and disruptive compositions marked a before and after in national rock. His songs have their own label and commitment, and his style marked an era that sounds and resonates, over the years, with the power of always.

Three decades after his departure, his presence and legacy continue to tread strong. And to remember, who better than Marcelo Moura, his life and stage brother. In 2014, Marcelo joined very gently to the tribute that since the Ministry of Culture of the Nation had done to Federico. The proposal, that he define his brother, give him a few words, share what he felt and wanted. He wrote a kind of poem, the purest and most loving way he found to pay a well-deserved tribute to his “master” and “treasure.” 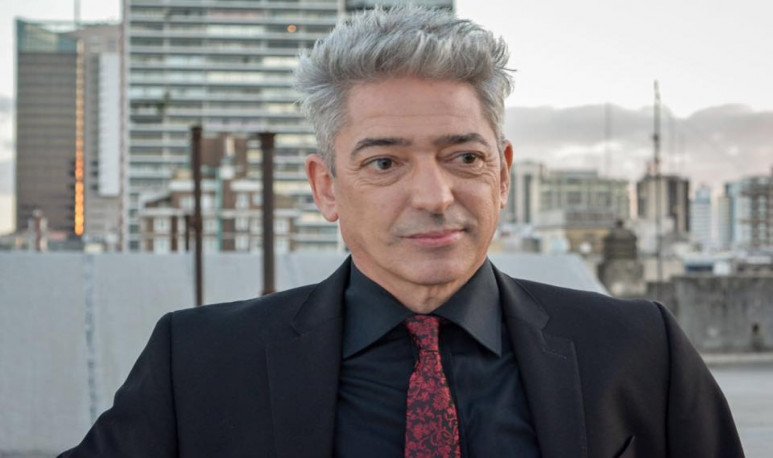 “Defining Federico for me is a challenge. I looked for the moment when my words flowed and with their image in my head I began to think about adjectives that described his personality. It's not a poem, I just wrote what my heart was dictating to me.”

A shooting star drawing in the sky, an example to follow, a perfect path.
A total spoil of petty interests, a clear vision, a light, a lot of brightness.
An imam, attraction, a divine envoy, a cause or mission that guided his destiny.
A total delivery, a genuine artist, unparalleled value, unfiltered courage.
Marginal, different, a total rebel, was a gift from God when Fede came.
My teacher, my pride, my mentor, my treasure, who went between my arms, I still cry.
It was gray his gaze or an emerald green, a precious stone, nestled in my soul.
I didn't see him walk, because he always flew, and it was clear the message he always gave us.
He traveled through life, like a lethal ray, gave it as an offering with total dignity.
I feel it with me, wherever I go and I know well that he cares for me, with deep love.
Destiny is written, by a greater order, the past, the future is the same, it is today.
Federico is my brother and everyone's brother.
In an ambitious, stupid and cowardly world, it was an example to follow.
Yesterday was the light, he is now an ANGEL.