Farewell to a Chamamé Master

The world of chamamé is grieving. The Correntino Ricardo Scopano is no longer among us. We tell you about the life of this bandoneon genius. 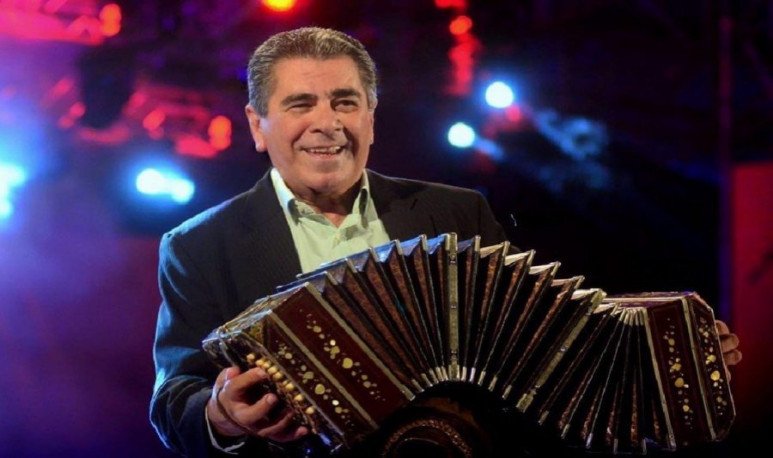 “With deep sadness, we say goodbye to the master, bandoneonist and composer Ricardo Scófano, one of the leaders of the chamamé and who leaves us works that will keep him alive forever. A strong embrace to your loved ones and the Chamamecera family right now.” He was fired on his   Twitter account, Gustavo Valdéz, the governor of the province of Corrientes.

The bandoneonist was 73 years old and, for a while, he fought a terminal disease . Chamamé adds a new star with the departure of one of the masters of national  folklore  .

A guy from the chakra and bandoneon

Ricardo — or “Neneco”, as his family said to him, was born on July 9, 1946 in Bella Vista, Corrientes, near the farm of his grandfather Constantine Andean Scopano. In an interview conducted by Época.com, Scófano told about his childhood. “I started high school in Bella Vista at San Martín School, where I was going on horseback that I left on the town's banks. At 'Nacho', a client, our friend, and then we went home. I didn't really finish high school,” he said.

Neneco had grown up in a musical environment, in direct contact with his favorite instrument.  “ At that time, sometimes I would 'steal' the bandoneon from Dad. I took him in sulky to the village and he was coming back to my house quickly. I'd open the wardrobe, pull out the bandoneon and play . There was a bandonic there too. And so I started,” recalled the chamamecero Correntino.

The master of the bandoneon and the chamamecero universe have a very long  history  together. After playing with some musical groups in his hometown, Scófano quickly reaches notoriety in the musical atmosphere. First it integrates “The Guaraní Troveros”; later, “Correntina Watercolor” and, then, the whole “Reyes-Vargas”.

In 1967 he was summoned by Don Tránsito Cocomarola to integrate the “Hermanitas Díaz” as a whole. But it will be only in 1974, when he formed his own group, “El Cuarteto Bella Vista”, with which he will record his first album , Mateando con accordion and guitar .

Ricardo Scófano has recorded hundreds of musical tracks and made hundreds of tours around the country and abroad. His last musical years were spent as a soloist and at the head of his group “Renaciendo”, with singer Mario Prieto Linares. The world of chamamé will not be the same without Neneco Scopano. Goodbye, Master!