The longest Mendorock in history comes to an end, this weekend. It will have a double day with the presentation of 7 bands. 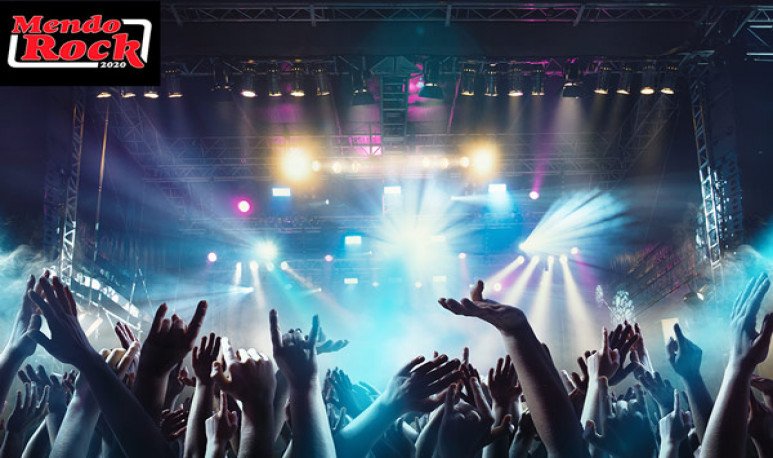 On a double day, on Friday 23 and Saturday 24, the most important rock meeting in the region comes to an end. Seven bands will be in charge of the closing of this edition. The last two dates will be held on the mythical stage of the Gabriela Mistral Theater. The appointment is Friday and Saturday at 20, through Canal Acequia and www.mendozaencasa.com.

This edition, the longest in history, since it took place every Friday since the end of July, had the participation of more than 40 Mendoza bands , both new and consecrated. The closing ones were chosen from the call for Live Music 2020 .

On Friday 23, Lilen Graziosi, Head Mil and Chori enferno will be presented. While Saturday 24 will be the turn of Vander, Sexologists of Love, Umea and Bien Sudaca. Thus, a new and successful experience of the emblem rock festival of our province will come to an end, with virtuality as the necessary tool imposed by the current context. 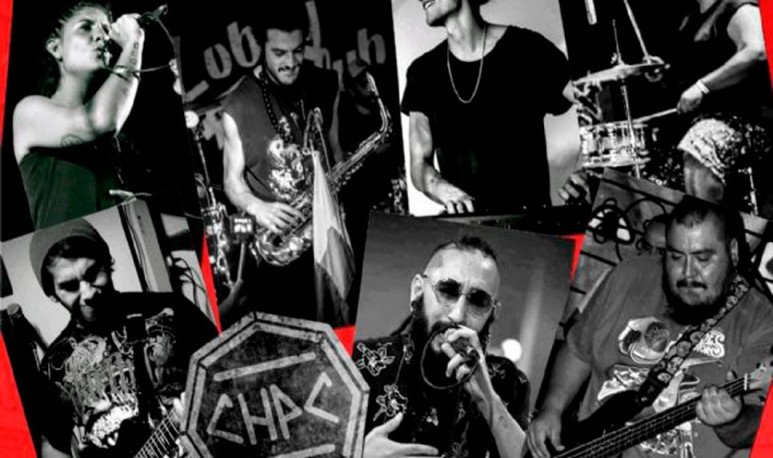 Those who will jump on stage

Lilen Graziosi presents part of his first solo work, La Casa Primera , published in December 2019, with production by Martín Rez Masud and Lilen. The album consists of a series of different sound spaces. Each world is a room, a different room in that House that organizes and unites them.

Cabeza Mil is composed by Pablo Cané, lead vocals and guitar; Fer Moyano on bass; Yayi Barrera on first guitar and chorus; Juan Pablo Dalla Torre on drums and Miguel Lima on acu  guitar and choirs. With its own songs, original music and a consolidated style, the band began its journey in 2004 and, since then, has conquered many and very important stages.

Chorinferno is a band formed in 2016, by Antonio Otes, on guitar; Diego Villafañe, on bass; Franco Baldasso, on guitar and Leandro Fantagussi, on drums. In 2017, they released their debut album, Del chimi a la nada, recorded on Kalaka Records, produced and mastered by Nicolás Calani and Chorinferno.

In 2019, they released their second album called Chorinomicon , on Easy Recorder. Since its inception, the formation has travelled many local and interprovincial scenarios, thus sharing with a large number of bands of the most diverse genres.

The band has an album of 10 songs entitled ALGO Mas de lo que ves , released in 2016. In 2017, they released 2 singles, “Mirando” and “Anagonism”, the latter being the protagonist of their first video clip and selected, in 2019, by Lito Vitale,  Emmanuel Horvilleur  and Miss Bolivia, to be the representative group of their province in the festival “Vamos Las Bands”, in Buenos Aires, sharing stage with Juan Ingaramo, Los Caligaris and La Mosca Tse-Tse.

Sexologists of Love is a project born in Mendoza. Contemporaries to the new wave of emerging artists, they are a young band that takes their followers through different environments, sounds and emotions. They have an album released in 2017,  Detén el Bus , produced and edited by the band independently.

Umea is a Melodic Death band. It was formed in 2005, in Mendoza and has an album released in 2013, called  Vacío . They have gone through various scenarios in the country and in Chile. After several changes in the formation, the band is finishing recording their second album, with Angus Buttini, on vocals; Fernando Scolaro, on guitar; Damián Daniele, on guitar; Mauricio Guiñazú, on bass and Luciano Baez, on drums.

Bien Sudaca is a Latin rock band born in Mendoza in late 2010. Over the years, it has travelled an extensive path, full of musical and artistic experiences, always with commitment and solidarity, marked by the strong imprint of content on social issues, against violence against women and inequality and injustices.

The band consists of Marcos Villamarín, on vocals and guitar; David Avila, on guitar; Omar Alchapar, on bass; Damián Palero, on drums; Adrián García, on percussion and Damián “Tomate” Villegas, on  accordion .