Home Argentine Music Ernesto Montiel: the lord of the accordion

Big stages and tributes bear his name. Ernesto Montiel is considered one of the pioneers of chamamé and Argentine littoral music. 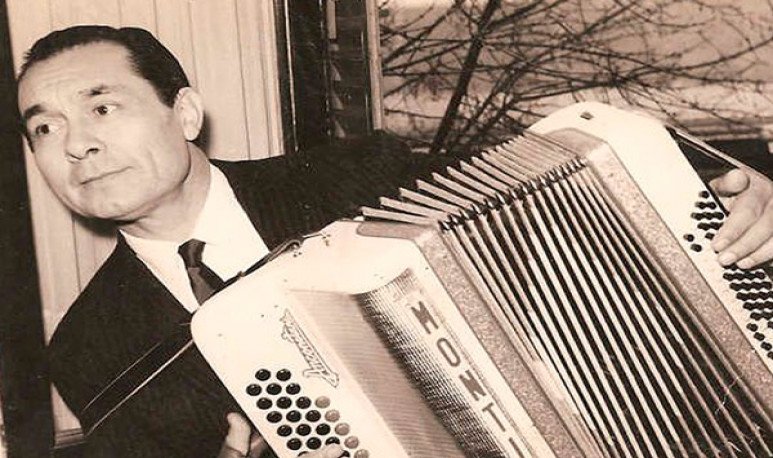 In his list of skills we can include the titles of  accordionist, author and composer . Although  Ernesto Montiel  has its place carved in the history of national art by many more factors. The musician  was born on February 26, 1916  in the rural area known as “El Palmar”. The latter is part of the  Paso de los Libres  Department of the province of Corrientes. His instrumental beginnings came with the  execution of the  two-row accordion   , which  he learned intuitively . From there, he began to make his first performances on tracks of the time. While in the mid-1930s he settled in Buenos Aires in search of new work horizons.

In fact, one of his activities was working in the cold storage industry. During that instance he met accordionist Pancho Umerez, who invited him to liven up dances in his free time. Then, in 1938 he received the invitation of Emilio Chamorro to join his band “Los Hijos de Corrientes”. Three years later he formed the “Conjunto Correntino Ivera”, in the company of accordionist Ambrosio Miño and poet Reynaldo Saturnino Díaz. Also, guitarists Policarpo Benítez and Pedro Pascasio Enríquez completed the formation. Together they recorded 24 pieces for the label “Odeón “, between May 1941 and May 1942.

The phenomenon of Santa Ana

In late 1942, Ernesto Montiel founded another group with bandoneonist  Isaco Abitbol . In this way, the “Quartet Típico Correntino Santa Ana “ was born, whose first performances were made in 1944. Both had the collaboration of Pedro Mendoza, Luis Acosta's glosses, and the vocals and guitars of Pablo Domínguez and Luis Ferreyra.  Also, Montiel gave birth with Mendoza to the native magazine “Ivera”, which was born as a broadcasting organ for the  band  . At the same time, on February 25, 1944 they began their first record recordings, with renowned works such as “Celina” and “Ñatita”.

In 1951, the quartet stage as it was known came to an end with Abitbol's disengagement. Thus, the management was in charge of Ernesto Montiel, where he unfolded until his physical disappearance.  During his career, the melodies of “Santa Ana” came even to the halls of Capital Federal and the main Buenos Aires broadcasters .  In addition, the group was the platform for the success of celebrated artists who integrated the project . Among the musicians who enjoyed the prestige of joining were Francisco Casís, Julio Montes, Antonio Niz and Roberto Galarza. Pedro de Ciervi, Julio Luján, Jorge Toloza, Gregorio Molina and Ricardo Scófano did, to name a few.

Throughout his career, Ernesto Montiel performed numerous shows at various festivals in our country,  one of the most remembered was held in Cosquín with the “Santa Ana Quartet” and the public's rapport. It's just that people starred in a historic moment, where they were fired with applause standing and waving handkerchiefs . The figure of the correntino was framed by the enormous compositional talent that led him to create around 300 works. In this way, songs such as “Las Isleñas”, “El Tropezón”, “Chaco” or “Angelica” became chamameceros hymns. On December 6, 1975, Ernesto's accordion stopped ringing with his death. Even if his presence remains intact in the melodies. 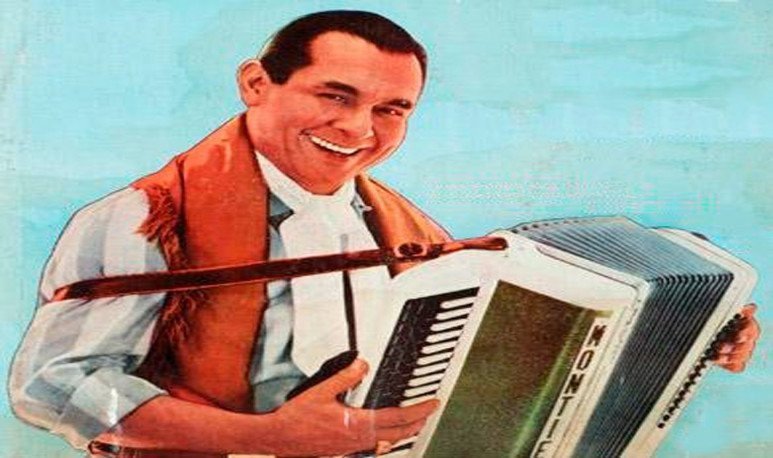