Home Argentine Music Electronics in the temple of the opera

Electronic music at Teatro Colón. Which, until a few years ago, would have seemed crazy. 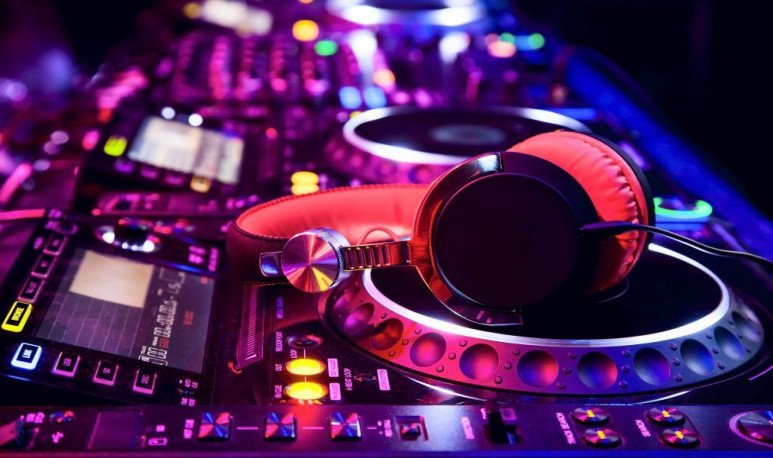 Electronic music at Teatro Colón. What, until a few years ago, would have seemed crazy, happened just a few months ago. The material and intellectual author of the fact is the most recognized Argentine  DJ  of all time:  Hernán Cattáneo   .

A Teatro Colón that rebels

Prejudices surround the electronic music genre since its inception. Who does not remember, perhaps, the lapidary “Find an honest job” that, on August 5, 2000,  Pappo  launched DJ Deró on the Saturday Bus program by Nicolás Repetto? That phrase was forested and defended to rajatabla not only by the followers of the Argentine blusero, but also by many others, both rock fans and other genres. However, both nationally and internationally, electronic music was diversifying and gaining followers. Moreover, little by little, it was acquiring at least the acceptance of those who at other times had declared, like Pappo, that those sounds recorded and mixed on the console were not music, because they were not performed live with traditional instruments. The truth is that at some point those same instruments that we consider today acoustic were invented and did not get a happy welcome from the most conservative.

At some point, from the lyre it was passed to the guitar, from the harpsichord to piano, from the creole guitar it became electric, and instead of grand pianos, today we see several keyboards in most  shows . The rhythms merged, the music evolved and we created something new, different. However, both types of music can coexist — and in fact, they do very well.

Many music connoisseurs argue that the first popular song of electronic music (by “popular” I mean mostly outside the sound realm made for movies) was a song by a band of  rock . And not only from any rock band, but it comes from one of the most famous and respected bands: The Beatles. That song is called  Revolution 9 . Electronic music represented a whole revolution, a breadth of the possibilities of what as artists could do and as a spectator, can be consumed. The fortress is in diversity. It is proud that a place like Teatro Colón can see and admit this, even join the new wave that is electronic music. After all, “ While I look at the new waves, I am already part of the sea ” says Serú Girán's song While I look at the New Olas (which is, in itself, a musical tribute to music).

A little about Hernán Cattaneo and his show

Cattáneo brought Argentine electronic music to its highest level. Already for more than 35 years of career and 11 albums edited, he is the author of about 30 singles and 50 remixes. He also managed to prove that  dance  is much more than electronic parties, uncontrolled, mass  raves  , exacerbated youth and drugs of dubious legality. It is not a question of denying the obvious: of course it is also that, but rock has all those same characteristics, and it is not judged. Electronic music is nothing more and nothing less than its way of making art. And as such, he arrived at the Columbus, where I took the most heterogeneous public that has stepped on that building in its more than a century of existence.

There, with his show  Connected , Hernan Cattáneo managed to merge the classics of electronic music — which formed it from the beginning of his career to today — with symphonic arrangements and an orchestra of 50 live musicians. Sign that times, fortunately, are changing. And in that lies beauty.

Is it rented DJ?