Luis Alberto Spinetta came to the world on January 23, 1950, a date declared “National Musician Day”, later. The genius and his legacy. 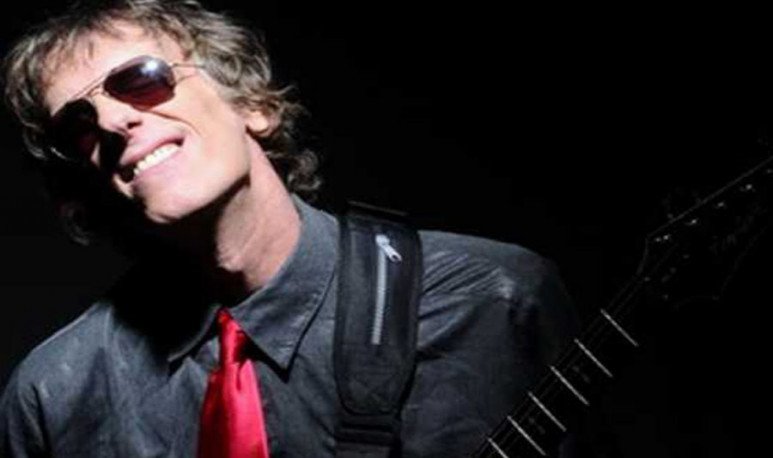 Recognize someone on behalf of so many others. Become an emblem of the passion of many. Make a difference from something as simple and pure as music.  Luis Alberto Spinetta  was born on January 23, 1950. Many years later, the Senate, thanks to an initiative of the National Institute of Music, declared that that date would be, from that moment on,  National Musician Day .

Alejandro Rozitchner met Spinetta in 1984, during a micro trip to Mar del Plata. What better than remembering it through whom, after 28 years of friendship, can give a portrait of the Skinny in which the genius behind the music is guessed:

What can I tell in so little space? That whoever believed him to be a languid poet, based on his lyrics and songs, would have been surprised to know that he was the clown he was, a comedian, who farts with a lighter, who made characters of all kinds, unusual, who had great intelligence to capture the world, that he saw him from another form, that he had a huge curiosity, that he was a great cook, that he was very traditional, conventional, macho, possessive and jealous, that sometimes drowned in problems that normal people solved easily, that he was an affectionate person, that he died and killed for his children, that he could also be a demon paranoid, who suffered from uncontrollable anger, who never stopped making new songs, always beautiful, although the last few years too sad for my taste, that he did not have his records or needed great sound systems to listen to music, that he could compose a super song on a guitar anyone, who sang in the kitchen as in his best recordings, who listened to the album with which he was shot a billion times at that time, that in recent years he was a little phobic and did not like to go out (but when I met him we went everywhere), who did not have great understanding of political things but he took all pain, social or personal, that he was crazy about cars and wanted to work on designing them, that he was a great cartoonist and made advanced prototypes, that he was able to suffocate on hot days before opening the garden window so that he didn't the bugs came in, that he was easy to deal with the kids (maybe because he had some unprotected baby, that made us all want to take care of him), that his personality contained a very rare mix of selfish traits with others of total generosity, which was one of those people who make themselves love of a endearing way, friend of his friends, many of them ordinary people, that is, not artists or especially talented, that he got inside and became part of you, that everything that lovers of his music receive when listening to it is only the public part of a special, unrepeatable personality, and that the lack of comfort that we feel who were your friends and family has to do with that gigantic personal life, which left a void that is not filled with anything.

I invite you to listen to it, along with Charly, Cerati and black Sosa.