Edmundo Rivero: the singer of the thick voice

Edmundo Rivero was a fundamental piece in the history of our tango. On the anniversary of his birth, we remember it. 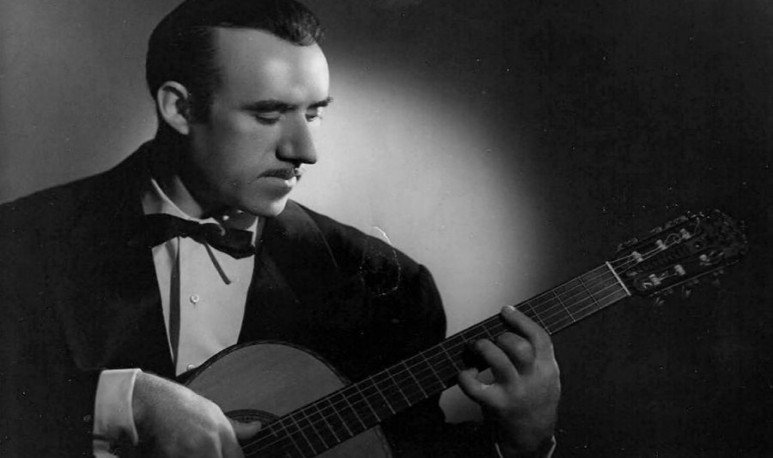 If we talk about those artists who marked a before and after in the history of our tango,   Edmundo Rivero   is undoubtedly one of them. Everything he did carried his personal brand and he knew how to distinguish itself both by the particularities of his voice and by his repertoire and his style.

The case of Edmundo Rivero is a very unique one. His voice contained a   bass record   , which was not common in tango singers of the 1940s, when those with tenor records were imposed. That, added to a   creole feeling   and al   use of lunfardo   —jargon to which he was very attracted to — they did a   unique artist   , although somewhat resisted by the tango purists of the time. However, his charism, his tuning and his phrasing made him the   public favorite   , and that's — in definitiva— what matters. 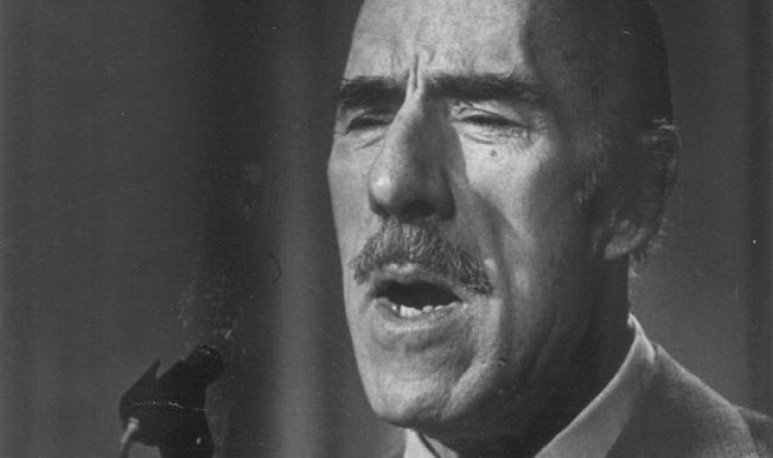 Leonel Edmundo Rivero was born in the south of Buenos Aires on June 8, 1911. Then, with his family they moved to Capital, to the Saavedra neighborhood. Its relationship with   guitar   began when he was very young and later studied singing and classical guitar at the national music conservatory. That was another point that highlighted it from the rest:   He wasn't a makeshift.   His musical background sustained his talent, in a combination that was infallible.

Su   professional debut   was a duet with his sister Eva on Radio Cultura. There he was then hired to be part of the ensemble that accompanied the figures who made their presentation on the station. However, it was on Radio Splendid that he sang for the first time professionally, almost by chance, when he had to replace the artist he was supposed to perform and whom he had to accompany.

Then, his career continued to grow with the hand of several tango greats. José De Caro hired him for his orchestra, which allowed him to establish a relationship with   Julio De Caro   , who proposed to be his singer in the traditional carnivals of the Pueyrredón de Flores Theatre. Subsequently, he worked in the orchestra of   Emilio Orlando   and, at the beginning of the 1940s,   Humberto Canaro   .

But Edmundo Rivero finished definitively reaching fame when he was summoned by   Hannibal Troilo   to be part of his great orchestra. During the three years he participated in it, he left more than twenty recordings. It became synonymous with tangos such as “The last organ”, “La viajera perdida”, “I bless you” and “South”.

In 1950, he began his stage as   soloist   , accompanied by a set of guitars that consisted of Armando Pagés, Rosendo Pesoa, Adolfo Carné, Achával and Milton. On occasion, he was also accompanied by Victor Buchino's orchestra.

It was   composer and author   of many topics: “Not my love”, “Malón de abencia”, “A Buenos Aires”, “Falsia”, “Who Sino Tu”, “Arigato Japan” and “The Retired” are some of them. In addition, a versatile artist like Edmundo Rivero could not do without his appearance on the big screen. Participated in several   movies   :   The sky in the hands   ,   To the beat of your lie   ,   The Impurous Goddess   and   Leather ball   , among others. He also dabbed into the art of   deed   through two books:   A warehouse light   and   Voices, Gardel and tango.

As if all this were not enough, in 1969 he became a host. He inaugurated his own tango house,   The Old Warehouse   . Countless national and international figures passed through there. There were also unique moments: listening to Rivero accompanied by Osvaldo Pugliese's orchestra or meet among the people Joan Manuel Serrat, a great fan of the singer.

For all this and much more, Edmundo Rivero is one of the most renowned tango artists in the country.