The classic Mendoza festival takes place from July to October, but will now have its special edition, with the participation of outstanding artists. 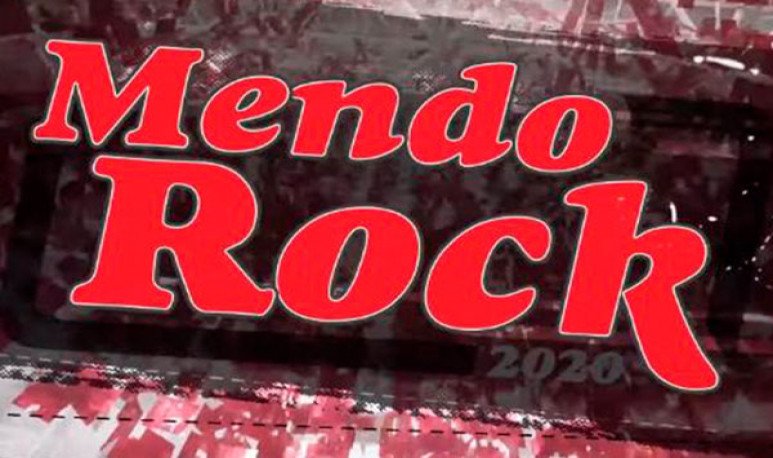 These are times of adaptations. The pandemic has set the guidelines for any activity we want to do, and music is no exception. That is why the classic Mendoza rock festival,  the MendoRock, is taking place in a virtual way , with new performances every weekend. Thus, it has become the longest  MendoRock  in history. But, to add one more seasoning to this fantastic show,  a special will be held this Saturday.

Each of the bands will play from the emblematic Gabriela Mistral Theatre, the stage of the festival par excellence. The evening will feature the conduct of Cristian Gambetta, another of the classics of this music festival. Chapeca, Indira and Felipe Staiti Trio will be presented.

From July 31,  every Friday, you can enjoy a new version of the MendoRock. It is transmitted through   Mendoza en Casa , the cultural content platform of the Government of Mendoza, which already gathers thousands of hours of audiovisual proposals and lots of visits, every day.

MendoRock is a  festival entirely dedicated to artists of the genre, from our province and one of the most important in the region. The first edition was in 2004, in Rivadavia . In 2006, he landed at the Teatro Gabriela Mistral and held until 2016, with some changes in stage and modality. That same year, it had its first  100% federal edition, with shows in San Martín, Malargüe, San Carlos ,  Luján  and La Paz.

This rocker meeting was created by  Cristian Gambetta, conductor and producer linked to the genre , who organized the festival until 2012. In this new virtual version, it takes up the presentation of each of the programs.

The 2020 edition has, in addition to the Friday installments, a  special with historical winks, such as the location, as the bands will play from Gabriela Mistral, and the return to the festival of Felipe Staiti, of the Green Dwarfs, but this time with their trio. 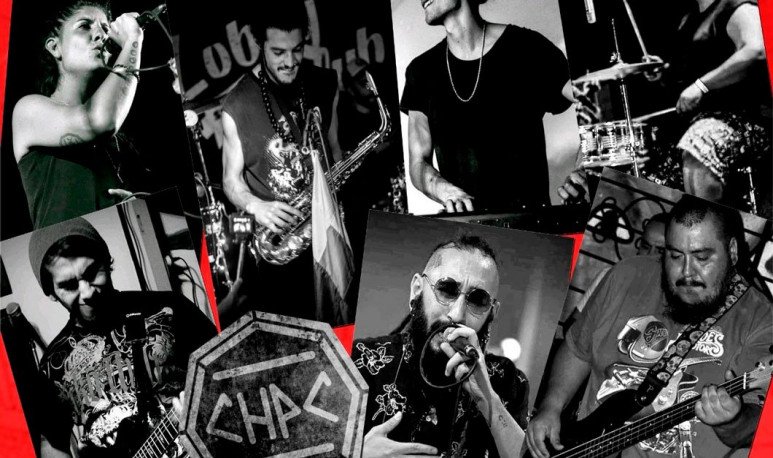 The September 5th special will not only be seen through Mendoza at Casa. In parallel,  it will be broadcast on the YouTube channel of  the City of Mendoza.

Each of the three bands that will be presented that day has an  important track record and a unique style of rock making.

Chapeca is a group that was born in March 2015 and merges styles such as funk, reggae, hip hop and rock , among others. From the beginning, he strongly bet on his own themes and sought to combine lyrics, with social and cultural content, with a compact and firm sound, but varying the styles.

For its part, INDIRA is a mixed rock group, composed of three women, Julieta López, on vocals and guitar; Lorena Medina, on bass; and Gisela Levin, on drums.

The band expresses in their songs powerful states of mind, by mixing rock, funk, blues and folk, with a continuous search for new sounds and lyrics that express personal experiences.

In 2009, without leaving  Enanitos Verdes ,  guitarist Felipe Staiti  presented his parallel project, the Felipe Staiti Trio, formed by him, on guitar; Gerardo Lucero, on bass; and his son Natalio Staiti, on percussion. The eponymous album was released on October 31 of that same year, with John Paul Staiti, his other son, on guitar and Coral cite.

Throughout his career, he has placed himself in the highest positions of all Latin guitarists, among the most respected and admired in the rest of the world.

The program of September 5, from 20, will be an ideal date for rock lovers, those who lived this classic festival and those who did not yet have the opportunity.  Undoubtedly, everyone will enjoy the talent of our bands.