Tango, a huge window that brings us closer to the sociocultural history of Argentina. 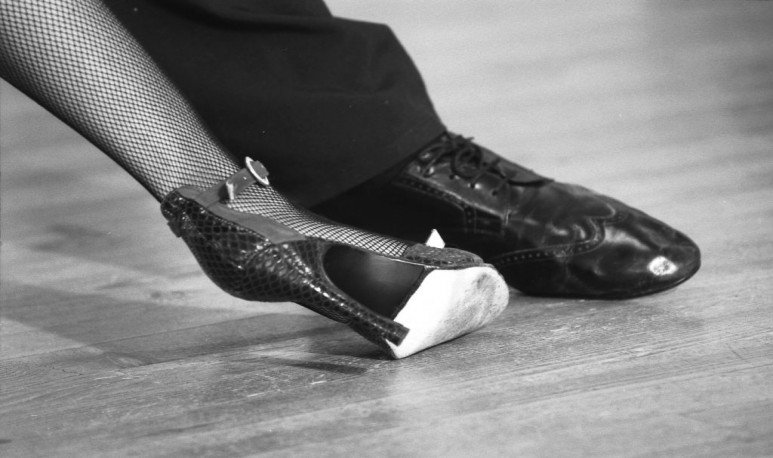 On December 11, the National Tango Day is celebrated : Carlos Gardel, national singer, musician and composer, was born on December 11, 1890, developed a style of singing tango that brought him wide recognition as the greatest performer: he created tango song. Julio De Caro, violinist, composer, arranger and director, was born on December 11, 1899, initiator of the evolutionary side in tango music. Ben Molar was the trigger for this initiative:  “'Tango Day' is  born in my mind as a boy, perhaps. I was expecting a means of locomotion on the corner of Corrientes y Esmeralda that would take me to Maestro Julio De Caro's house in Callao and Guido. We were celebrating his birthday.

Miraculous coincidence that two great aspects of tango, such as music and lyrics, are represented by these two famous  Carlos Gardel  and Julio De Caro born on the same day. And I started fighting for that date with great waiting in the Ministry of Culture. Tired of hearing repeatedly “tomorrow, tomorrow is signed,” I threatened that if I didn't go out, I would ask for support and still instituted that day.” Twelve years had to pass for it to be approved by municipal decree on 29 November 1977 and a national decree on 19 December of that same year. Ben Molar was supported by several institutions. Since then, every December 11 is celebrated the National Tango Day.

Tango is a popular complex genre that includes dance, music, song, narrative, gestural and drama. It's philosophy and pathos. It is artistic, musical, poetic sociocultural, economic and psychological phenomenon. In tango there are countless cultural and aesthetic elements of African, American and European origin that in turn interact and enhance each other. During the 19th century it was a vehicle that accelerated integration into the Rio de la Plata area. The history of tango is not a conventional history of styles that evolve decade after decade or of national traditions that compete with each other, as countless aesthetic elements must be accommodated, as well as ethical and philosophical values. Gauchos, Creoles, European immigrants, and Afro Argentines participated in the formation of gender.

Tango is a huge window that allows us to get closer to the sociocultural history of Argentina. References to tango lyrics and melodies are continuous in everyday speaking, advertising and media. Tango is also an informal institution that allowed immigrants to integrate into the life of the young country. For Argentines, tango continues to be a central cultural reference and an important source of cultural cohesion. We often hear everyday references to tango lyrics and also in the work of the great Argentine writers:  Roberto Arlt, Adolfo Bioy Casares, Jorge Luis Borges, Julio Cortázar, Edgardo Cozarinsky, Ricardo Güiraldes, Leopoldo Lugones, Eduardo Mallea, Leopoldo Marechal, Ezequiel Martínez Estrada, Ernesto Sábato.

Tango is a cross-cultural event. Music can create a virtual and timeless world, where memories play a preponderant role. The rhythm of tango music reflects its Andalusian and African roots, while the melody is Italian. Tango music has evolved dramatically from the early twentieth century to the avant-garde and innovative music of Astor Piazzolla, whose music synthesized tango, jazz, and contemporary classical music: it was the rupture of a paradigm. In the 21st century, tango does not escape the phenomenon of globalization.