Home Argentine Music Damián Córdoba: with the surname of the province that saw him triumph

On the day of his birthday, we tell you the story of one of the most outstanding personalities in Córdoba, an artist who bears the name of the province who saw him succeed. 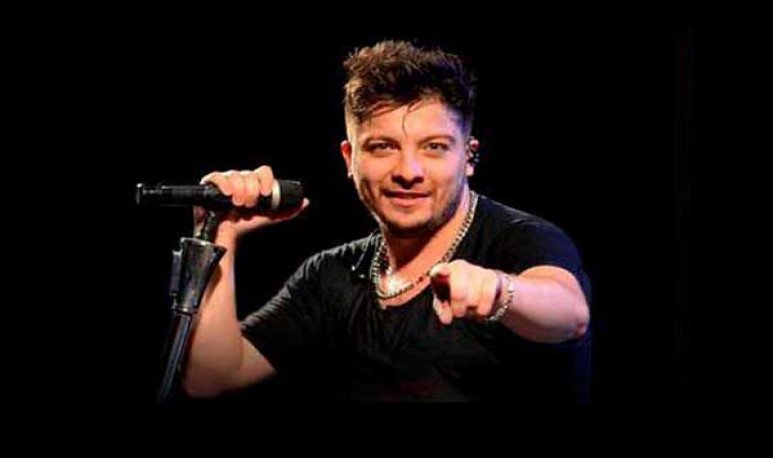 Damián Jacinto Córdoba was born in San Fernando del Valle de Catamarca,  a day like today: April 17, 1987. Although he was born in Catamarca, he bears fate written in his name. It is currently better known  as Damián Córdoba,  and is a trend in the province of the same name. Although  its success is national,  its genre  par excellence is the quartet , which leads him to become a  popular idol in the province of fernet and the birra.   This artist is nicknamed “El Wacho” and grows on the local stage more and more.

His career began in 2000, with only 13 years of age  he had his participation in the musical group “Los Bingos”, when Walter Olmos  left them to start his solo career. In 2001 he performed as a  supporting artist for Walter Olmos at Luna Park  and accompanied him throughout his tour of the country, following that path for two more years  . In 2003 Damián left the group and released his first solo album,  titled “Como una stab”. From that moment, he won  a place on the record label “Leader Music”.

Timeline of a success

In 2005 he edited “Another History”. On April 8, 2006 he managed to perform  at the Super Deportivo Stadium in Córdoba Capital.  This was a challenge, since the province is the  national cradle of the quartet  and the state is the most important icon of the genre . He took advantage of the success of the show  to record the first of many live albums he has: “Damián Córdoba En Vivo”. That same year he released the studio album “Phenomenon” and the following year he presented “Unstopable”. This artist  continued to add titles and albums to his repertoire , the success was imminent and the good reception of the Cordovan audience keeps him, to  this day, on the crest of the wave. 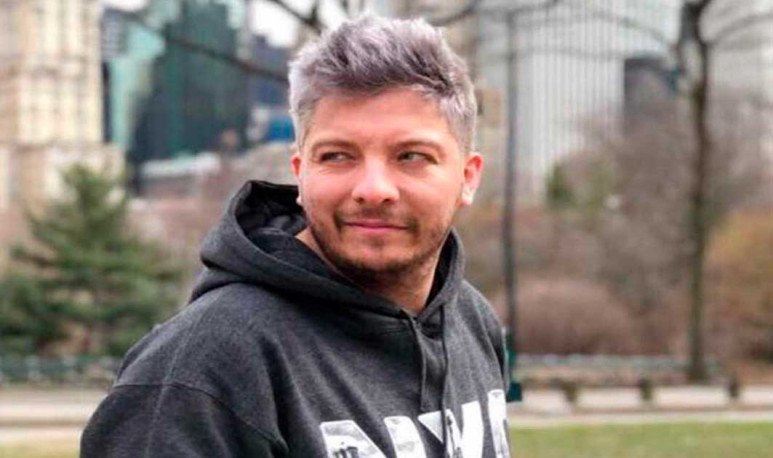 Surfing the wave of success

In 2007 he recorded “Pura Energía” and “Unmatched” in 2008. In 2009 they went on sale for the productions : “Do not stop” and “Inner Force”. His production “Feroz”, recorded at the Estadio del Centro in the city of Córdoba, was released in 2010. The same year was followed by “Una Pasión”, which includes new themes such as “Amar a dos” and “La gatita”, and the theme “Dame tu swing”,  whose video was shot  in Villa Carlos Paz with the participation of the oacute; n of the model and vedette Cinthia Fernández.  Both works received Gold Disc for sales.

In 2011 there comes an intense year for Damián.   He edits “Sangre nueva”, record recorded in the shows of San Juan, Rio Tercero and the Super Deportivo in the city of Córdoba. On May 21, the artist remembers its validity and edits “I keep being here”, recorded in the Super Deportivo. On June 24, he presented the DVD “En Vivo - Vol 2", with  images of the best of Damian Córdoba live.  On December 7, Damian received the  “Jerónimo Luis de Cabrera” award, from the Mayor of the city of Córdoba, which distinguishes every year  the citizens who are stood out  in their work.

In 2012 “Popular Sentiment”,  composed of 16 new songs , comes on the market. On July 6 Damián officially presents the live material at the Forja de Córdoba event center and images are recorded for the double DVD  with exclusive images  of that moment. One of the albums contains the complete show; the other groups the  artist's biography, video clips, photos and documents of his career.   That same year, “Quartet for all” comes out. 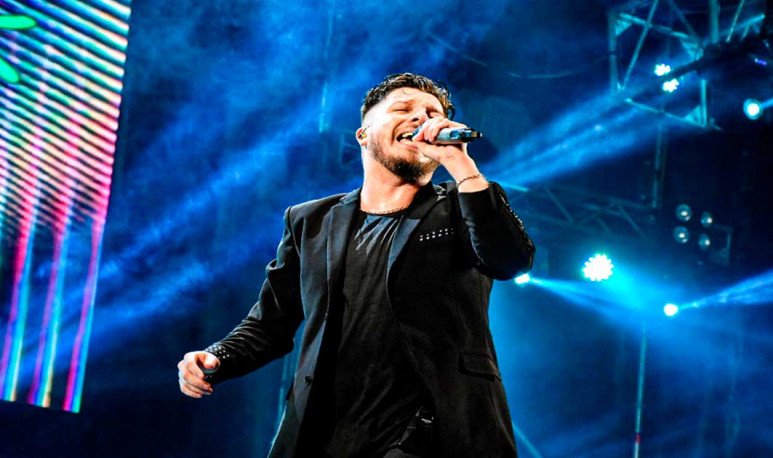 Damian stayed in the province of his surname and destiny.  And he always chooses his cradle to present  his new records. His latest album,  number 26 of his career  “Al múximo late”, was presented on December 12, 2019  at Plaza de la Música behind closed doors.   The album features 14 songs with its own versions and songs.

In addition, the renowned artist participated in  the exhibition of paintings, objects and photographs 'Cultura Cuarteto'.   This was an exhibition held on the Paseo del Buen Pastor in Córdoba Capital  in honor of the genre   that runs in the veins of the village.

Damián Córdoba with only 33 years old, is one of the most popular artists of the music of Cordoba . He has recorded 26 live and studio albums, of which  24 are gold records,  he sang at the Gran Rex, Teatro Colonial and Teatro Gran Ituzaingó, among others. In addition, he constantly has proposals for international tours from countries such as  Chile, Uruguay, Paraguay, Bolivia, Mexico and Colombia  and also carries 3 DVDs recorded. Most of his songs  are self-authored and qualified as  “classics” of popular music.

That's why, and for much more, Ser Argentino wishes  this popular quarteter a very happy birthday!