The tropical night was lived in full in the second repetition of the Harvest. Los Palmeras contributed their cumbia santafecina to 20 thousand people. 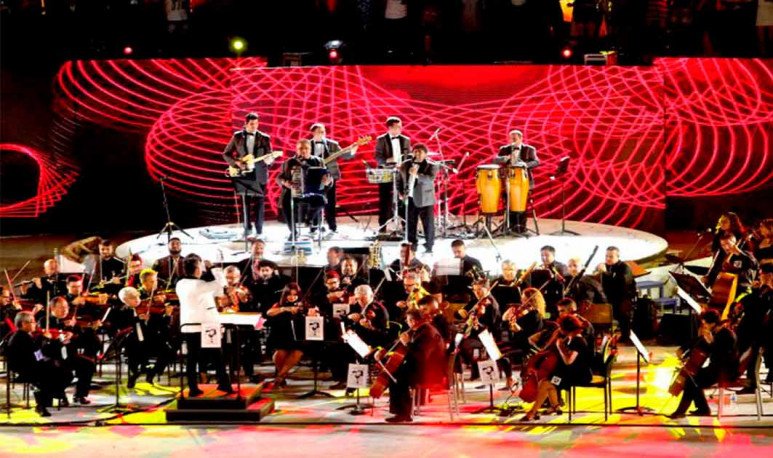 Since its announcement, Mendoza looked forward to the second night of repetition of the Harvest since cumbia is not a typical or common genre in our province.  With tickets sold out, the Los Palmeras show summoned a crowd at the Greek theatre Frank Romero Day on Monday night.

At 21, as stipulated, the show “Blue Symphony for a New Wine” began. While people were taking the stands, they felt the euphoria and waiting for the most popular band in the Argentinian cumbia.  The audience, mostly adult, arrived from all corners of the province to dance to the rhythm of   Los Palmeras .

After the presentation of  DJ Mami and Efrita with Cantalalata, who opened the game with a danceable being to the rhythm of reggaeton, cumbia, urban music and techno , the plate heated the engines while setting the stage to tune. 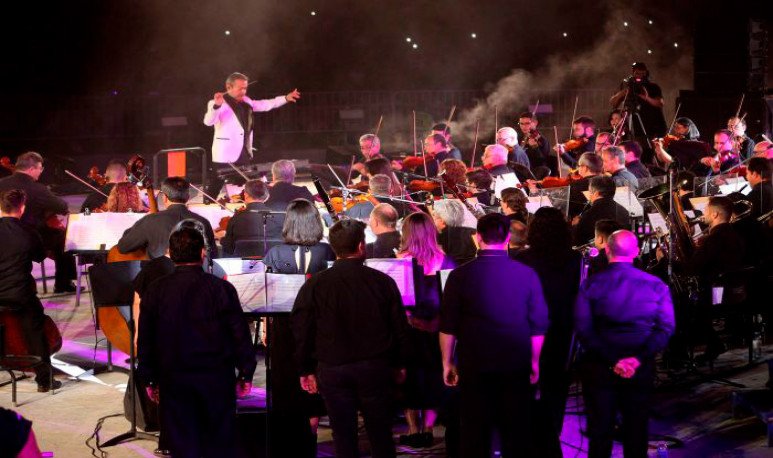 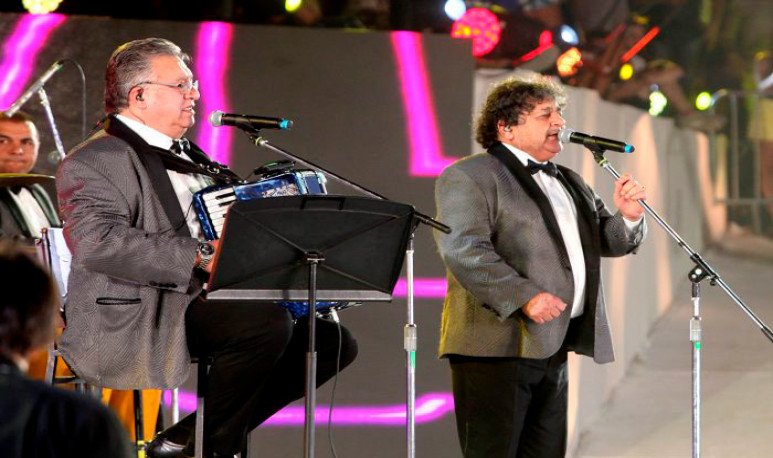 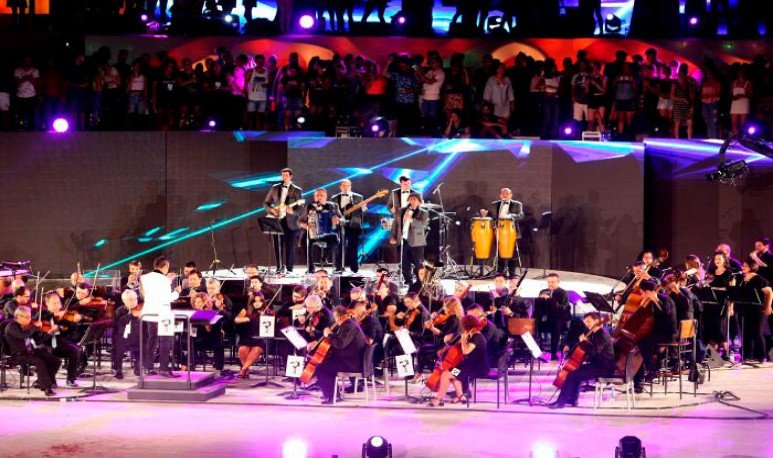 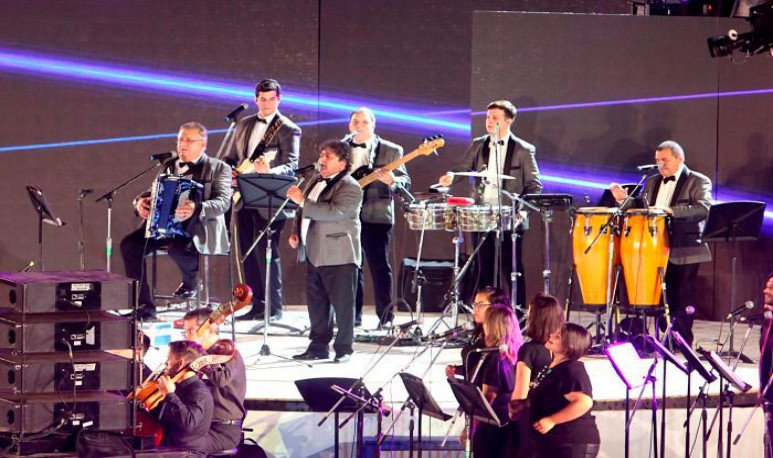 With the euphoric crowd,  the Orchestra began to sound after 23.25. With the classic musical introduction, the theater was a party. The hit “La cola”, with the hoarse voice of Rubén Deicas , sparked mass applause on Frank Romero Day. “Perra” was the second song that made the whole theater vibrate and the night became a real tropical festival.

“For the first time”, “It's time to dance” continued the celebration with the right gear of the  Philharmonic Orchestra . The crowd tirelessly replicated the dance in every corner, and from the stage the actors in the front row enjoyed the show on the top tray.

It was the turn of “Forget it” and “Cumbia sacred” another of the hymns of the Santafecino group. Timpani, accordion and ropes and winds lit every moment of the show that was growing in energy after midnight.

To conclude the one-hour concert came the turn of “El bonbon murderer” the hit that brought them to popularity.