De Paoli says “But live football,” and I say, “But live rock.” 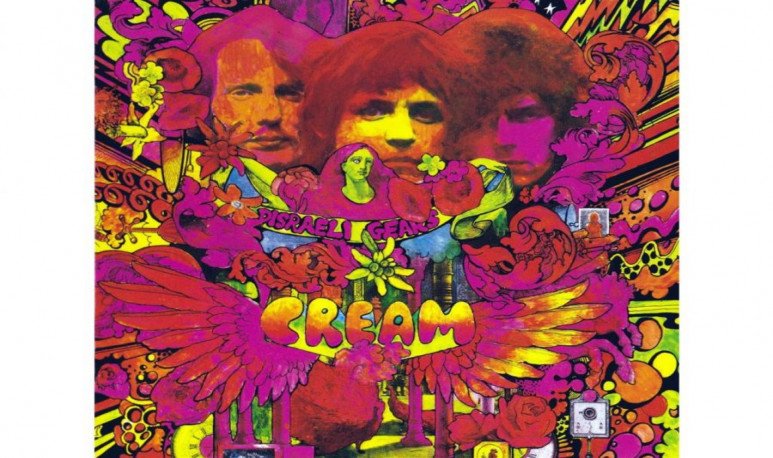 De Paoli says “But live football,” and I say, “But live rock.” But real rock, like the one that these virtuosos left us in each of their instruments and in the difficult task of them all together sound harmoniously.

It was 1966 in London, right there lined up the planets leaving us as a result this cosmic trio, the meeting in a group that for me is the world rock team.

Best bass player, Jack Bruce: I never missed a note and gave you the rhythmic base you had to follow. Ginger Baker looked like an octopus on his drums, bringing rhythms that no one would imagine were harmonic. And, of course, Eric Clapton: what can you say about this guy? What is one of the best three guitarists in history? What does it have an inhuman taste to combine chords? Where her voice sounds, do you identify her without seeing it? You can't say anything, just listen and enjoy it. Although his pop facet to me personally tickles me, it is fair to clarify that his themes are absolutely passable because he knows how to include a subliminal message of quality.

In 1968 they split, basically because of the bad relationship between Bruce and Baker (the drummer came to threaten him with a knife) doing a farewell tour.

Then Baker forms Baker's Air Force, Clapton Blind Faith and Bruce continued as a soloist. They gathered in '93 when they entered the Rock Hall of Fame and in 2005 they did three concerts at the Royal Albert Hall that could be described as “galas”, with an unmatched version of Stormy Monday.

They left us 15 million copies sold, which Clapton and Hendrix played together in October '66 and four albums: Fresh Cream in '66, Disraeli Gears in 67, Wheels of Fire in '68 and Good Bye in '69. They also recorded in 2005 on the Royal Albert, with DVD included.

Jack Bruce left us, Baker has osteoarthritis and Clapton plays less and less. It is the law of life, but there are people who should live forever because we were glad and accompanied in the good and bad.