Coti is a Rosarino composer whose melodies shine not only in his voice, but in those of many other artists. 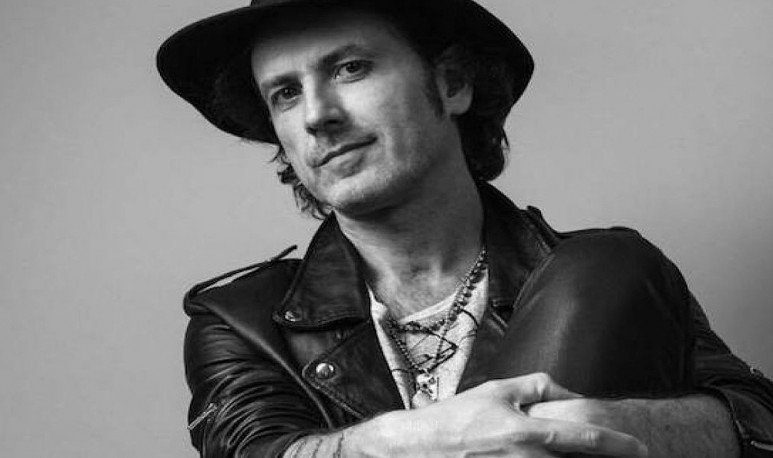 When you think of Rosarino singer Coti,  a song is coming to your head right away . His work has that ease: the pregnance of a good melody. But not everyone knows that in addition to the unforgettable “Nothing was a mistake” or “Before seeing the sun”, Coti composed many international hits that reached that status in the voice of other artists. Yes, Coti is the author of nothing less than “Color Esperanza”, “Lento” and “Andar Conmigo” (Julieta Venegas) and “Where are the heart” (Enrique Iglesias).

Coti Sorokin always carried in his blood this of being a little singer, a little songwriter and another little producer. He was born in the city of Rosario, although  he spent traveling from a child, so he always says he feels from several countries.   Coti began studying music at the age of three, curiously when his family moved to the province of Entre Ríos.

After a while, upon returning to their hometown, a group they called “Bad Light” in the larger form. With this he was lucky enough to record his first album, which has been successfully recognized.

Coti, from this experience, is  looking forward to undertaking a solo project . This is how he decides to move to the city of Buenos Aires. There, Sorokin begins his work, building relationships with several artists of the stature of Javier Calamaro, with whom for example he has made the album “10 de corazones”. That is, already in the 90s, he begins to perform in production in a big way.

Here Coti begins to stand out as a composer as well. Due to his notorious talent he gets great hits and is dedicated to composing songs for artists like Diego Torres or Andrés Calamaro himself, with whom today he maintains an excellent friendship.

In 2002, beautiful Madrid called Coti to fame. The musician decides to leave there, where he decides to sign a contract with Universal Music España with the aim of encouraging himself once and for all to release his first solo album, which he simply calls “Coti”. This new work consists of eleven themes among which the hit “Before you see the Sun” stands out.

Later, in 2004 the hand of success that does not abandon him even a second release his second album entitled “Canciones para llevar”, which has been composed entirely by himself, highlighting his other talent. Here he was accompanied in the sound Matias Sorokin on guitars and choirs, Diego Olivero on the keyboard, Marceo Novati on drums and Matias Eisenstaedt in contos also and on bass.

Soon, comes his third solo album called  “Esta mañana y otros tales” , which has been incredibly recorded live due to its great success and acceptance of the people. This album has the collaboration of artists such as Ismael Serrano, Paulina Rubio, Julieta Venegas and Josemi Carmona.  This album was his true consecration, as a singer.

Coti has had famous compositions that give him away as a person, so did it particularly “Color Esperanza”, which has become an unofficial national anthem of an Argentina that resists dying. Then, later, he created for Julieta Venegas “Andar con me”, which made Tijuana a symbol of the new women's Mexico.

Coti is another of so many Rosarino artistic pride . Pride that causes someone close to you to be  able to compose indelible verses and melodies . Artistic pieces that are already part of the collective culture of our Argentine being.

Diego Torres and one more year