We tell you who are the winners of the Gardel awards: Cordobeses and talented, stood out in various categories. 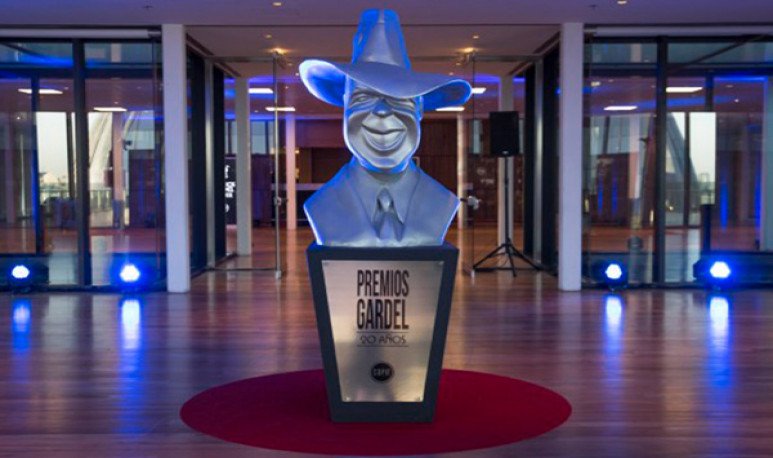 Year by year  we look forward to the Gardel Awards  to consecrate  our favorite artists  for their work.  In this 2020 edition  there were many Cordoba artists and musicians nominated  . And many more those who took  unexpected awards.  In a difficult year for the music industry, we tell you  what the awards were.  The gala was done virtual, but the glory and the festive spirit beat the same. 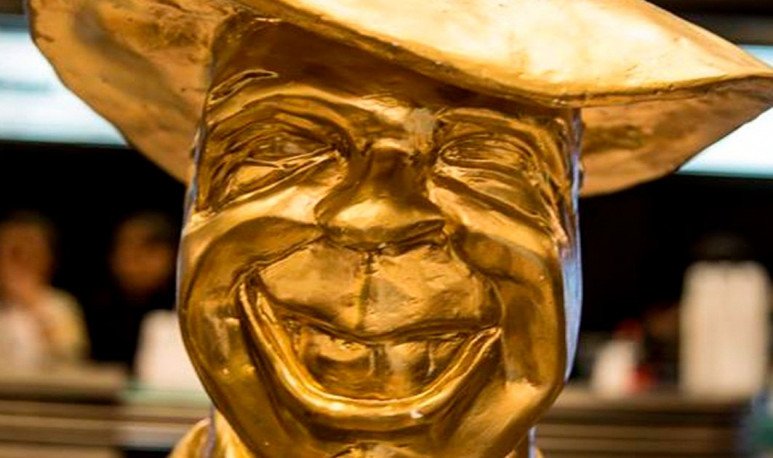 1. Producer of the year

For his work at  Lebón & Co. (the winner of the album of the year),  Gabriel Pedernera became  the main protagonist of the night  as he had  eleven nominations. He was consecrated as part of the  five statuettes raised by Lebón, and in particular for  his work as a producer, as a recording engineer and as responsible for the recording of the year.

Eruca Sativa  and her album   Seremos primavera   took  this recognition. The song “Creo” from that album was part of the musical segments that underpinned the interest in the virtual gala with participations by León Gieco and Susy Shock.

José Luis Aguirre  had his night of glory from  his consecration in the category  Best Folklore Artist Album, by Chuncano.  He is a native of Traslasierra and was the first Compromisincian to receive a statuette when it was announced in the initial part of the transmission.

Won by  Cordovan by adoption Raly Barrionuevo  and Lisandro Aristimuño for  his performance in the shared project  ,  Hermano Hormiga.

Ulises Bueno  took the statuette for best album quartet artist. The album chosen competed with renowned artists, all from the province of the quartet and fernet. But the only winner was Now.

The Konga  triumphed in the category best album quartet group, with its gold jewellery Culpables.  He competed with albums by Chébere, Sabroso, The Red Hot Band, La Fiesta, Superband and La Banda Dura.

The virtual ceremony was a whole party.  It was characterized by interesting  musical crosses between artists from different genres that reversed songs by the  Argentine popular songbook.   Combining tributes  to  great figures in music through their must-see talents.   León Gieco, Miranda, Marilina Bertoldi, Knowing Russia, Vicentique, David Lebón, Marcela Morelo, Nicki Nicole and Lisandro Aristimuño participated in the evening,  among others. Among the musical performances was  Zoe Gotusso,  who performed a beautiful version of  Soda Stereo's “Té para tres”  alongside the jazzero group  Escalandrum.   Juan Ingaramo  , another Cordovan on stage, was in charge of the musical production of the  tribute to Sandro  which also included  Benjamín Amadeo, Louta and Natalie Pérez.

The Caligaris, Angela Torres, Sol Pereyra and Ruben Rada  were in charge of honors to music of Cordovan origin,  interpreting a potpourri d e " And you see can't forget”, “Love classified” and “All crazy”.  Classics of the Cordovan and national musician that could not miss.

The next will be

The Cordobeses that remained with a bitter taste were several. Cantautore Candelaria Zamar, Lucho Arrieta and Fabricio Rodríguez  were nominated, but could not win any awards .  “ The most famous Cordovan of our time ,” Paulo Londra,  also did not manage to get any statuette. Although he came with four nominations  and good expectations  for his successful debut album.  However, we look forward to the 2021 productions, to see all our artists shine. Because if there is something that is not lost, it is hope.