Home Argentine Music Coldplay and his love for Argentine fans

We're the best fans in the world. 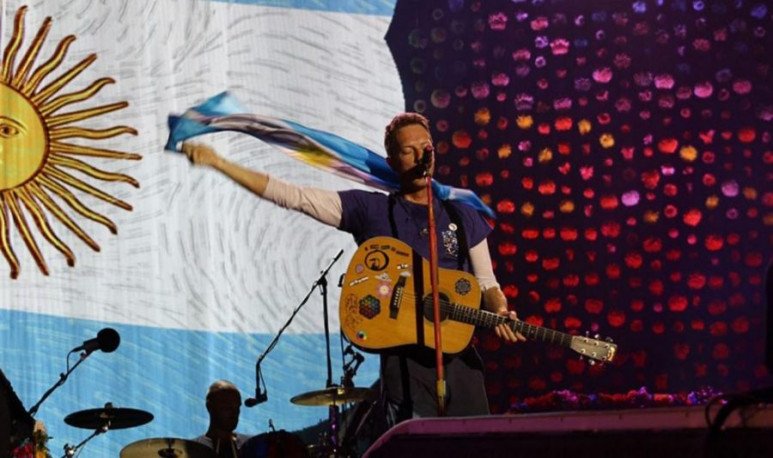 The British band led by Chris Martin will present in December the album “Live in Buenos Aires” in digital format, CD and vinyl as a summary of their passage through our land last year, whose tour “A Head Full of Dreams Tour”, with an audience of 5 and a half million followers, is considered among the greatest in music history.Among its 24 songs and in a very original composition “Amor Argentina” and the classic “De música ligera” are part of an album highly valued by his followers and nothing else... https://youtu.be/JT173g4rvRI?t=21