The Argentine rock icon will close a year that marked his return to the stage after a long absence due to various health problems. 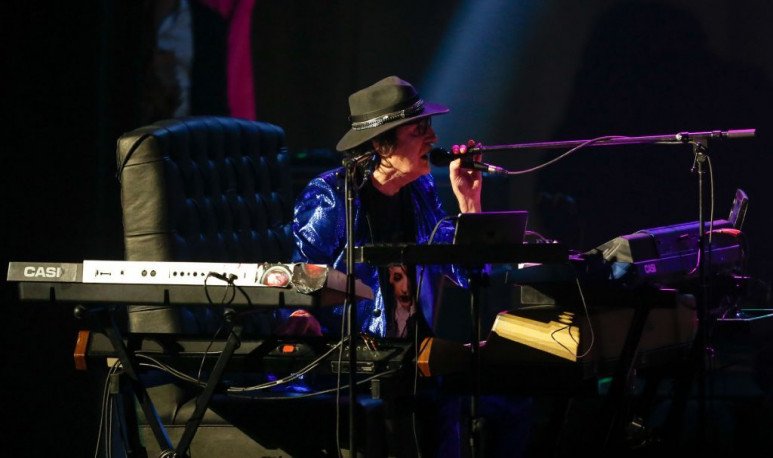 The musician   Charly García   will again present next Tuesday, December 18, at 20.30, his show “La Torre de Tesla”, in Buenos Aires  Teatro Gran Rex  .
In this way, the   Argentine rock   icon will close a year that marked his return to the stage after a long absence due to various health problems.
Last February the artist inaugurated the modality of announcing shows a few days in advance, on that occasion at the  Teatro Coliseo , which sold out in a few hours the tickets.

After the public and artistic success of that performance,  Charly  returned to perform in May at  Gran Rex  , where he played again in August.
Although the date was not known, the chorist Rosario Ortega had already anticipated that Garcia planned a recital before the end of the year.

Although no more details were provided, it is noted that the  musician  will be accompanied by keyboardist Fabián “El Zorrito” Quintiero; and the Chilean trio composed of guitarist Kiuge Hayashida, bassist Carlos Gonzalez and drummer Antonio “Toño” Silva.
With this formation, Charly recorded the album “Random”, her latest studio work, released in the first months of 2017.

“La Torre de Tesla” is a multimedia  show  , with a set design that reproduces the artifact created by the famous inventor, and in which images of various famous productions of Oh, Hollywood.

A cute loose in the Lollapalooza