Home Argentine Music Chamamé, the most original and multicultural dance

The cultural and historical confluence of the coast is expressed in full in every rhythm, lyrics and dance of chamamé. Do we dance? 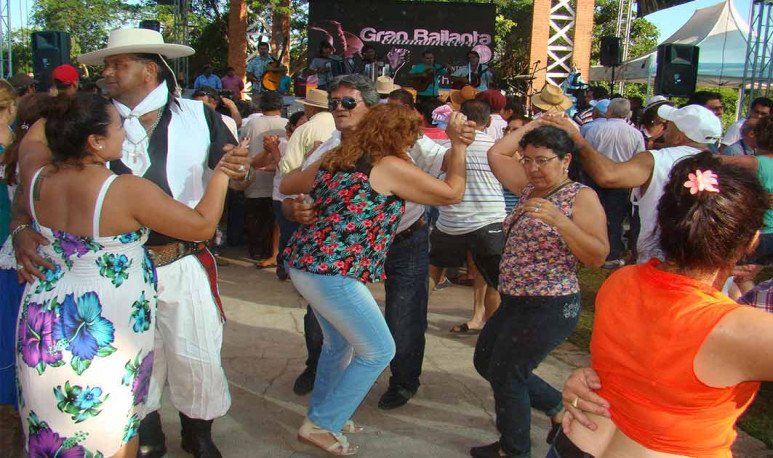 Chamamé is the most popular dance on the coast, it is a cultural practice that transmits energy and joy when listening to it or dancing it. The foundations of this folk dance are Guaraní, but other cultural branches have inoculated their genes in this dance. Sapucai is a cry typical of Guaraní culture. The first influence is ours, the very one that gave it the original or aboriginal rhythm. The passage of time added elements of Jesuit, Spanish and largely German culture, adding rhythm with their  accordions  and bandoneons.

The provinces where chamamé will never be missing are  Cor  r  lieutenants , Misiones, Chaco, Formosa, Santa Fe and Entre Ríos. This does not imply that this dance is an exclusivity of them, being part of national folklore, dancing has been installed in several regions. It already has festivals in other provinces that do not belong to the coastal region. Which indicates that, far from being a regional cultural, it has become something  national .

History has had an important relationship with chamamé and folklore in general. After the last dictatorship he had a rebirth, a change in his lyrics, but not in its essence. Music has always had an unwavering commitment to peoples, and chamamé was no exception. Sapucai is a cry of jubilation typical of chamamé, without the cry you could say that it is not chamamé.

The process of forming chamamé is centenary, but the dance and singing we know has been formed almost 100 years ago. We could say that Tránsito Cocomarola, Ernesto Montiel, Isaco Abitbol and Tarragó Ros have been the pioneers. This branch of  folklore  marked the way and the main characteristics of chamamé. Bringing this dance and culture from a region to almost the entire country.