Why that place and not any other?... It's hard to know. 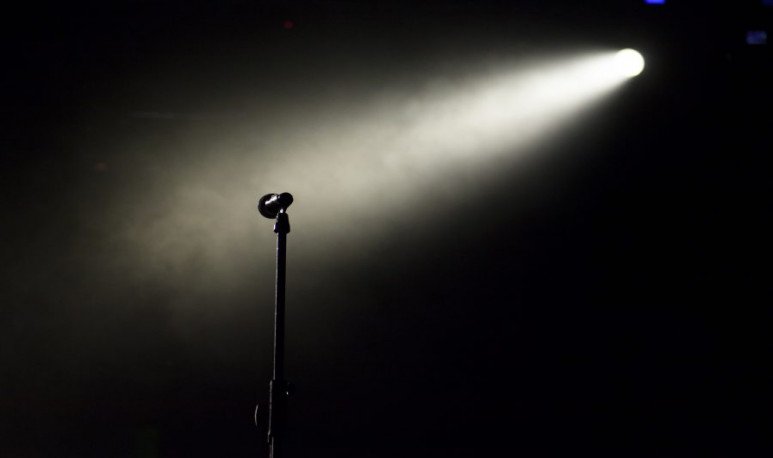 Why that place and not any other. It's hard to know. The timing, people and chance, maybe, made Cement what it was. That place and not any other place. We have to consider that this  bowling  opened on the night of 28 June in a key year: 1985. For Argentines, this was a year of much liberation. Democracy was finally ours, even if it was in a nascent state. Despite the deep wounds that occurred during the civic-military dictatorship, we had returned to our voice and vote. Not for nothing said Charly García in her song I do not want to go so crazy, from 1982, “joy is not only Brazilian.” The music scene was in charge of expressing what we Argentines did not say otherwise, with that very accurate language that is music.

The point is that Cemento, that nightclub that knew how to be the jewel of the Constitución neighborhood, became the cradle of rock, a center of youth mystique of the time. It was the lighthouse that illuminated the under national rock scene. Any young man or teenager who considered himself a rocker, punk or metalman had to step on it, live it. All the emerging bands of the time passed by: it was the baptism of fire, the springboard to success, the rite of passage. When Omar Chabán founded it, I don't know if he would have in mind the scope and impact he would achieve by opening those heavy doors. 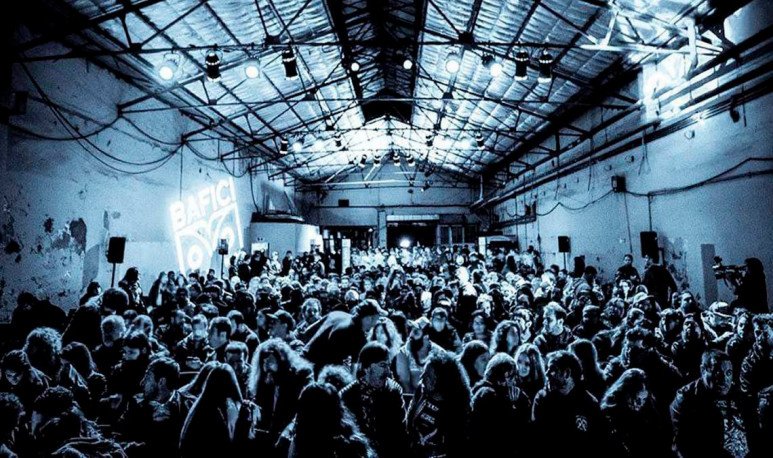 Among the bands that took their first steps in this emblematic nightclub we can mention  Patricio Rey and his Redonditos de Ricota , Sumo, Bersuit Vergarabat, Divididos, Las Pelotas,  Lice , Babasonic, La Renga, Old Crazy, Airtight, Rapists, Stray, Phlegm, Intoxicated, All Your Dead, 2 Minutes, Attaque 77, Catupecu Machu, The Fabulous Cadillacs, Massacre, Fun People, Paranoid Mice, A.N.I.M.A.L., the Authentic Decadents, among so many others. Some, like Attaque 77, gave their first most convocatory live recital at the US Street shed at 1200. And other international bands, such as Molotov and Control Machete, came to that block to settle among the Argentine public. It was a place where special magic occurred, a unique spontaneity. It was an artistic bunker, a center of congregation of different moves within rock, who had in common that passion for music. In Cemento there were groups, friends who would last a lifetime, but was not without quarrels, conflicts or dubious activities.

Almost 20 years the prevalence of Cemento as a  rock plant lasted. Its closure had to do with a tragedy that did not happen there, but could have happened: the Cromañon fire in December 2004. Cement and Cromañón belonged to the same owner:  Omar Chabán . The worst tragedy of national rock happened in the neighborhood of Once, in this last bowling. He marked forever a generation, and the entire underground scene of Argentine rock. It wasn't the same anymore, it was a before and after, a real break in the way things are done. It was a shame that things had to explode, very literally, for action to be taken as regards the regulation of these sites. It is typical of Argentines, children of rigor, who do not react until it is not too late, until the wound is already done and suffered. Returning to Cemento, those who frequented him say that it was a huge place with a single door, very small, which was generally locked with a lock. With the people inside. Not to mention the availability of water, hygiene, relevant safety. The regulations that came later had been a necessity for a long time. 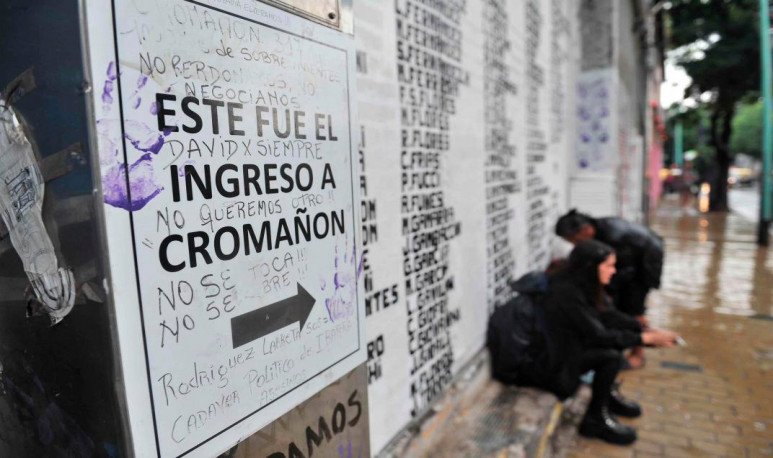 Now, by various factors, there are no more places with that lightness that Cement had. Recitals are more expensive, more exclusive, but safer and more controlled. Nor are we witnessing a similar phenomenon in terms of youth and local underground rock. We would have to think if we are able to repeat that mystique.