Between April 26 and May 26 this Argentine folk genre will be honored. 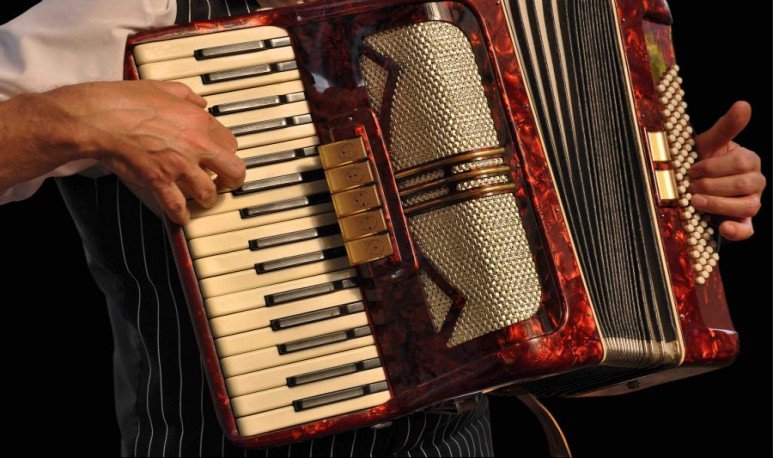 The CCK launches at the end of the month the Universo Chamamé series, a series of concerts with great figures of the genre and special programs made by CCK Audiovisual, which will be broadcast by Argentine Public Television and the Contar platform.
Between April 26 and May 26, CCK's Argentina Hall will host four shows that bring together chamamecera music referents — such as Bocha Sheridan, Cacho Espindola, Simón de Jesús Palacios, Carlos Pino, Daniel Osuna and Nacha Roldán — and the new values of the coastal music—Pedro Ríos, Sofía Morales, Sergio Sosa and Julieta and Luciano Obregón —, to whom Luis Salinas will join, in a special presentation: for the first time, the guitarist will give a concert entirely dedicated to chamamé, along with talented guests.
In this context, the series Universo Chamamé will be premiered, a magazine about the richness of the music of the Litoral, which brings together interviews with its protagonists by Aldy Balestra. A panoramic view of dance, music and poetry, which includes the effervescence in the bailantas of Greater Buenos Aires and the city of Corrientes, and also tribute to two accordion masters: Niní Flores and Raúl Barboza.
The series, made by CCK Audiovisual with the Institute of Culture of Corrientes, will be broadcast on Public TV and then can be enjoyed through the free platform Count.
The concerts will begin on Friday 26 April at 20 with the concert by Bocha Sheridan, Simón de Jesús Palacios and Nacha Roldán along with the stable band composed of accordionist Javier Acevedo, guitarists Rudi Flores and Aldy Balestra, and bandoneist Marco Antonio Fernández.
On Friday May 10, Luis Salinas will play alongside Aldy Balestra on guitar and Jorge Güenaga on accordion. While on Sunday 19 Pedro Ríos, Sofía Morales, Sergio Sosa, Julieta and Luciano Obregón will take the stage with the stable band composed of Ricky Orellana on accordion, Aldy Balestra on guitar and Rubén Casco on keyboards.
The 26th will be the turn of Cacho Espíndola, Carlos Pino and Daniel Osuna along with the stable band composed of Javier Acevedo on accordion, Marcos Flores and Aldy Balestra on guitars, and Marco Antonio Fernández in bandoneon.