Home Argentine Music Catnapp: an Argentinean in one of Netflix's hits

“Unorthodox” takes place in Berlin, where Catnapp lives, an Argentinean who is recognized in the underground music environment. 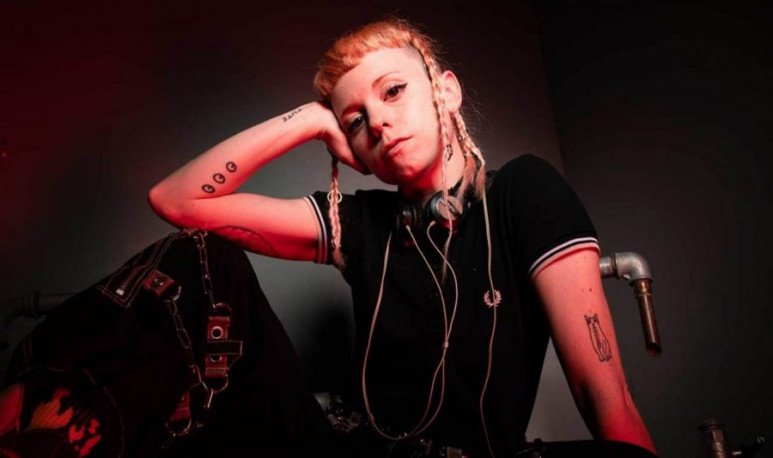 Berlin   it's a different city. She's not the prettiest in Europe, not even Germany. Over there they passed the   World War II   and the   Cold War   . It was a city split in two. The   history   is there, present, exposed to everyone's sight, so no one forgets what happened. His postcards are not beautiful, but there is something floating in the air, something new that was born in so much pain:   counterculture   . That is why the   scene underground   of Berlin is giant. That is why Amparo Battaglia lives there — better known as   Catnapp—   for five years.

Amparo Battaglia   lived in Vicente López, Buenos Aires province. He is 32 years old and is   singer, producer and performer   . He decided to emigrate because he believed that in Argentina his career had reached his roof. Then, he flew to   Europe   . First it was Barcelona, then London. But when he met   Berlin   He knew that was his place.

Catnapp   is recognized in the environment and travels the world with her music. Sometimes, he performs shows in three different cities in the same week. However, recently his   popularity   He went through the clouds. It happens that he participated nothing more and nothing less than in   Unorthodox   , the new series of   Netflix   that we're all seeing.

If you saw it, you're sure to remember the scene (if you didn't see it, we recommend that you do it). When the character of   Esty   , the protagonist of the story, escapes from her community in New York and arrives in Berlin, meets a group of friends who invite her to visit the famous night of the city. So, they enter a nightclub where a singer is doing a live performance. The singer?   It's Catnapp   of course.

How did it get to Netflix? 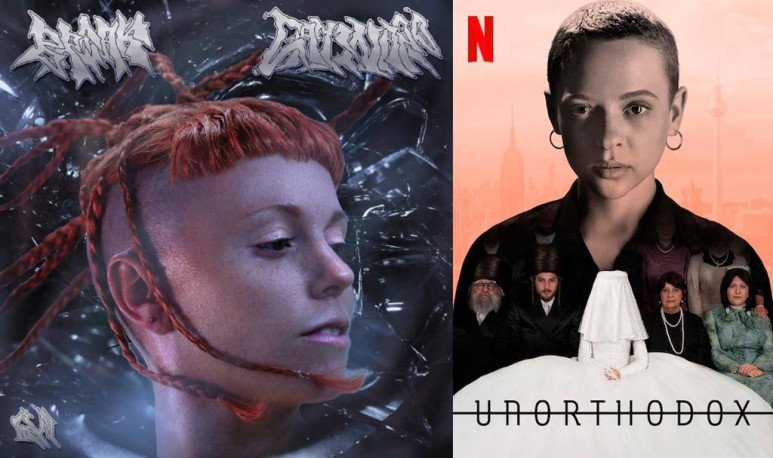 But how do I get to participate in the series? One night, playing at a party in a bowling in Berlin, it turned out that the organizer of the event was known from   the director of     Unorthodox , Maria Schrader,   who was in the place. When she watched the Argentine show, she decided it was the perfect way to depict the scene of   underground   of the city.

It was like   Catnapp   is today on the screens of many people who would otherwise never have accessed their music. Because talent spreads and reaches places that maybe we hadn't imagined.

Going from bed to the living room