We tell you the life of the father of Argentine musicology. 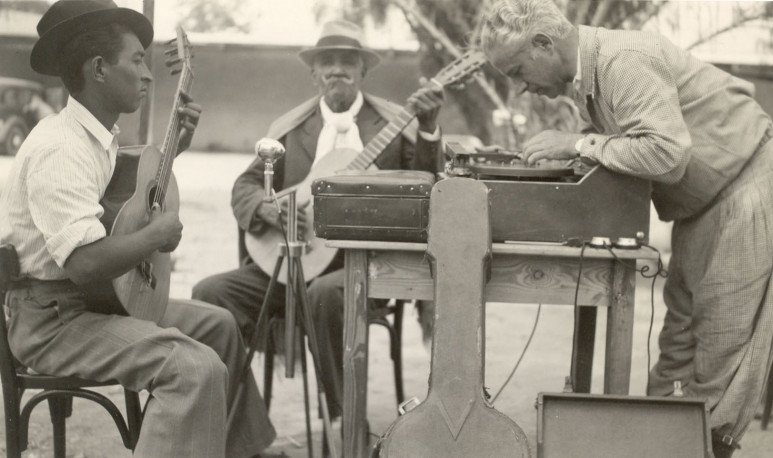 Assembled on cars, backpacks, mules or horses, with mechanical phonographers, electric on battery, and in recent years tape recorders, Carlos Vega made seventy trips to Argentina and its neighbouring countries between 1931 and 1965. He was looking for melodies in the memoirs and in the living voices of the territory. Born in Cañuelas, in the province of Buenos Aires, on April 14, 1898, the Argentine poet and composer is considered the father of Argentine musicology. On February 10, 2019, it marks 53 years of departure, in 1966.

Ethnomusicologist Isabel Aretz, pianist Silvia Eisenstein and researcher Lauro Ayestaran were his main collaborators. Next to them, Vega traveled hidden geographies of the Argentine provinces, recording in that walk the popular songs of the Baqueanos. He compiled 1700 discs recorded on different media, such as paraffin cardboard, acetate, celluloid and magnetic tapes. These sound documents are accompanied by an abundant photographic record and sheets and notebooks where Vega pointed out day, place, genre and composer.

Motivated by knowing where Argentine music came from, the twentieth year-old Carlos Vega started workingad honoremin the archaeology and ethnography section of the Argentine Museum of Natural Sciences “Bernardino Rivadavia”. Years later, in 1930, his unveil for the subject led him to create the museum's Andean musicology area, and his great project to compile traditional Argentine music began to walk.

Ricardo Rojas was an important influence in his research. He introduced it into the world of folklore and led him to put into dialogue perspectives for research under the imprint of “Eurindic” thinking, which raises the fusion between European cultural values with those of pre-Hispanic American indigenous peoples.

Vega spent his days between worlds that intertwined: the organization of his trips to collect traditional oral music and the study medieval codices, shaping his transcription theory, in modern notation, of the hundreds of melodies he collected in his works field.

His studies on the origins of dances, the history of vocal and instrumental music or the variety of musical instruments were not theorized by Carlos Vega in the context of execution in which these musical experiences were developed, but focused on objects and sound products. For this reason, most field records were the result of sessions organized outside the everyday context.

Thanks to the photographs and country notebooks, where he drew a map, the clothes of the dancers, or pointed out some characteristics of the homes of each village, today you can know some references about the daily life of those elderly who shared their memories and melodies. 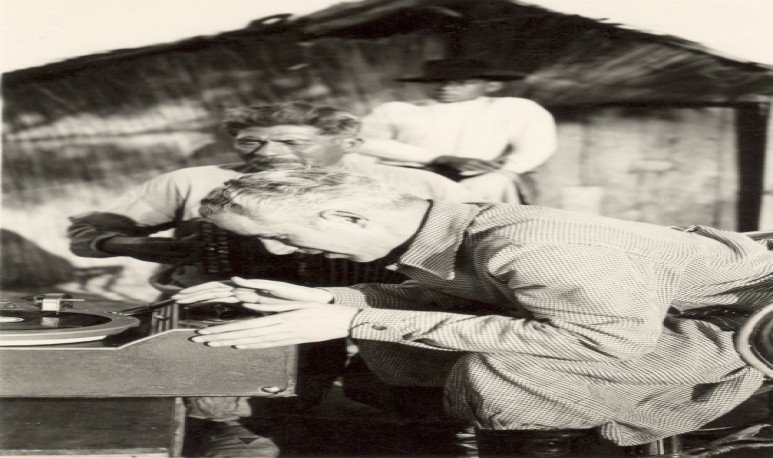 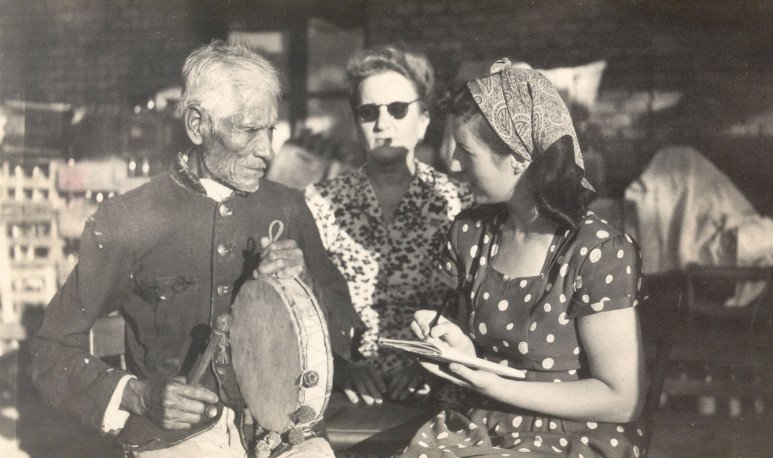 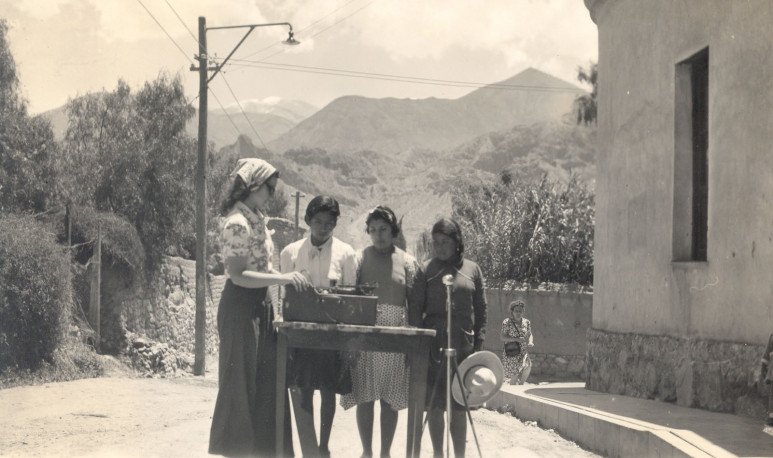 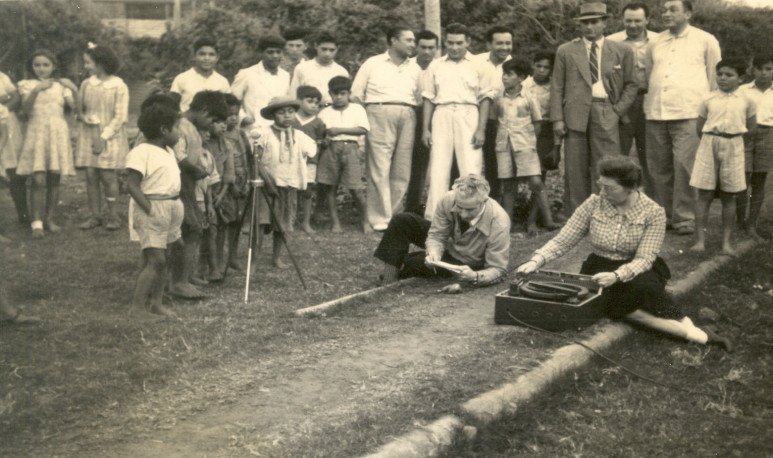