Cali Group is synonymous with musical excellence since its formation. Great exponent of the santafesina cumbia. 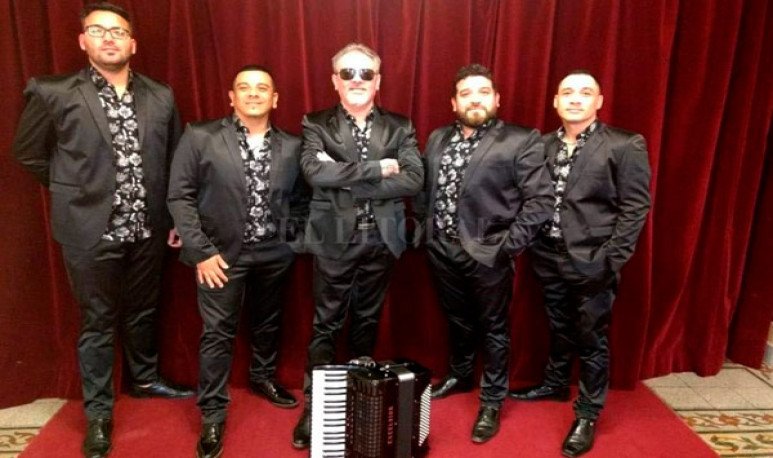 With the unmistakable voice of Sergio Torres, Cali group marked a  time  of  great success in the santafesina cumbia . But, unlike the fall in popularity of other groups of the genre before the departure of his visible face, Cali continued to remain a bulwark of Santa Fe's tropical move. Always led by their accordionist Darío Zanco , they have survived the departure of Sergio, who also shines in solo for almost two decades  .

He ran 1989 in Santa Fe, when a group of musicians were encouraged to start a different move. They settled on the  tropical scene  with a Caribbean air. Thus, a long journey began reflecting on each plate the style that would be imposed by today's renowned Cali Group. With strength and innovative style, Cali  began to be heard throughout the country reaching different audiences : in nightclubs, popular dances, private parties, business events, TV programs and even in Argentine cinema.

The remembered themes “The Champion of Life” and “Bad Girls” led the group to popularity. Different musicians have passed through its history  and each left their mark on the road traveled in common,  always by the hand of Darío, director and founder.

The members of Cali came from other renowned ensembles such as Alegria, Los Tropicanos and Yuli and Los Girasoles, where their performers —all of them santafesinos— recorded LP of great importance. This group ventured into Caribbean music by inserting it into the country,  so that a group of people would no longer follow it, if not all the Argentine public who likes to dance cumbia . Since then, Grupo Cali has been heard on all radio stations in the country, its rhythm is catchy and is not identified with a sector of society.

Many remember the success of  Campeones , one of Adrián Suar's  great soap operas  . The recording of the song for the strip, “El champion de la vida”, opened the doors to Cali to appear on various television shows. So, they visited Mirtha Legrand,  Rumors ,  Café Fashion, Movete con Georgina, Common Cause , among others. At the same time, in 1999, the film  Alma Mia , starring Araceli González and Pablo Echarri, was released . In one of his scenes begins to sound in the background the song “Bad Girls ” by Cali group included in the album  More than yesterday (1998).

After leaving his great success in Grupo Cali , Sergio Torres formed a new band called Sergio Torres and the owners of the swing . Some frontman followers consider swing owners as a slogan of the band. It's just that, when this solo  career  began, several Cali musicians went with him.

Cumbia santafecina, music with its own label