Home Argentine Music By your eyes

Dante Spinetta launched a new video clip with which he seeks to raise awareness about the donation of corneas based on a novel concept. 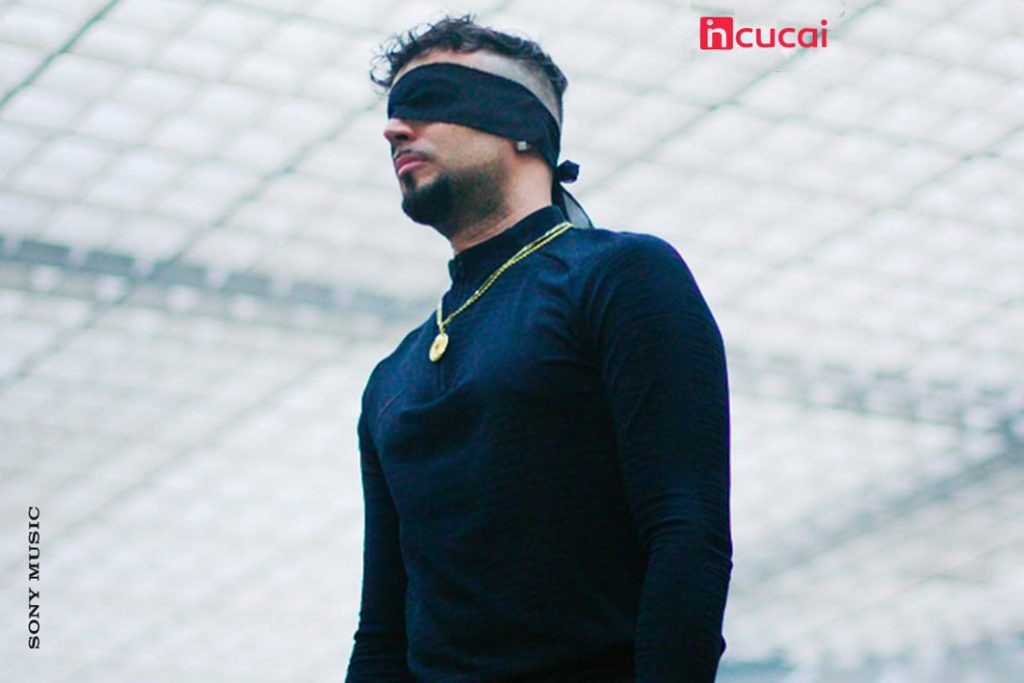 Music connects, flies, transmits messages. It's a powerful weapon that can help make a real change. This was understood by Dante Spinetta, who used his art to support a cause and try to add it from his place. His new video clip, “Aves”, aims to raise awareness about the importance of cornealdonation .

The musician worked in conjunction with the INCUCAI (Instituto Nacional Central Único Coordinador de Ablación e Implant) on a different initiative: to watch his video, someone else's eyes are needed. Entering portusojos.com from your cell phone, you have to scan the QR code and aim at someone else's eyes . This is the only way Renderpanic-led production can be viewed. Otherwise, the video will look blurred, saturated and blurred: exactly as a person expecting a corneal transplant would see it. The video clip project “Aves” was created by the agency Wunderman Thompson and Sony Music. In it, you play with the shamanic concept that you can see through the eyes of a bird. In addition to the video, there is a filter for Instagram created especially by Tokyyto (@tokyyto), which consists of a graphic representation of Dante Spinetta's video clip, where the eyes are covered and illuminate in two different instances, which users can access. To spread content related to this topic, you can use the hashtag #XTUSOJOS.

Currently, more than 1700 people expect a corneal transplant and their only chance of regaining vision is the donation. For every donor of corneas, two people see again. Grace to this video clip, perhaps, many of them can look again at the world with all its colors.