Home Argentine Music Buenaventura Luna: the songs that left a legacy in our Argentina

In Hualco, his hometown, they remember him with joy on two specific dates through his famous songs: “Vallecito”, “Zamba de las tolderías”, “Puentecito de mi río” and “Pampa del Chañar”. 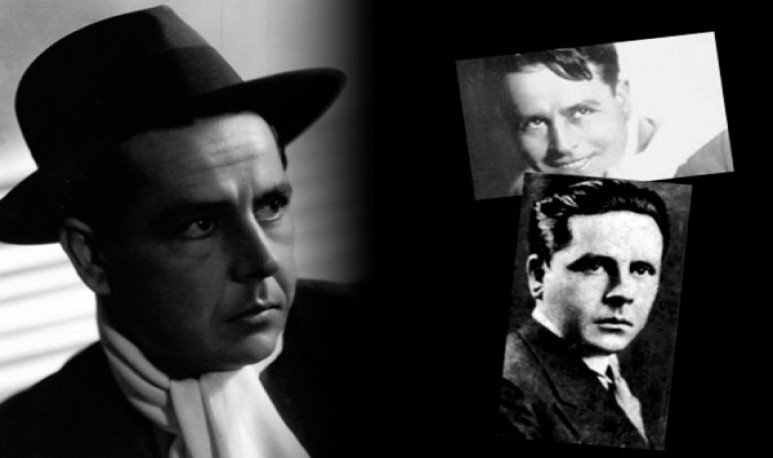 January 19 was not a date like any other in our country: we remember the birth of  Buenaventura Luna . A prominent figure from Argentina for her work in the world of folk music. He was the author of songs that later innumerable  artists  performed in his honor, such as “Zamba de las tolderías”, “Vallecito”, “Pampa del Chañar” and “Puentecito de my river.” He was also the creator of the group La Tropilla de Huachi-Pampa that later started the radio program “El Fogón de los Arrieros”.

Eusebius Dojorti  was his real name, and he was a descendant of an Irish prisoner of the first English Invasions. In Huaco, province of San Juan, in 1906 the artist so loved by Argentines was born. He grew up in the  countryside , and through crossings of paddocks and troueros stoves that participated, led him to know the suffering of the disinherited, listened to them and treasured his way of speaking .

He was a multifaceted artist, when he was 49 years old he practiced political and cultural militancy; the authorship and composition of musical themes; the creation, direction and artistic production of native music groups; journalism; writing and animation the scripts of his radio programs, and also poetry.

Luna  directed La Tropilla de Hauchi-Pampa from 1937 to 1945, where this group was responsible for disseminating the folk repertoire, and its massive repertoire led to the start of the radio program “El Fogón de los Arrieros”. As for his songs, as we mentioned earlier they were replicated by outstanding figures of the musical environment such as  Mercedes Sosa , Horacio Guarany, Juan “Tata” Cedron, Liliana Herrero, Horacio Fontova, Eduardo Falu, among others.

On July 29, 2020, it was 65 years after the death of Buenaventura Luna. On that date, his grandson, the writer  Carlos Semorile,  remembered the life of his grandfather and his great works.

In this regard, he told a Buenos Aires media that before his grandfather was known as the central figure of Argentine culture, he was a young journalist and activist of the UCR Bloquista, led by Aldo Cantoni and Federico Cantoni. This regional expression was at the forefront of social law and was a precursor of one of the achievements that Peronism would later implement, Semorile told the press.

On the other hand, he referred to Dojorti cemented his thought on a mestizo cultural matrix as a legacy sustained in two aspects: of blood and spirit. In turn, he argued that his grandfather in what he vehemently believed was the word as the supreme art, and that the Creoles of our country found on the radio program (El Fogón de los Arrieros) as a mirror where his dignity was reflected.

Buenaventura Luna  is remembered in his homeland as “El Poeta” and in Huaco every year, during the anniversaries of his birth and death, the inhabitants of that place who are called the Huaqueños go massively to the streets. On the other hand, in Jáchal, when you hear “Vallecito” the locals stand up to sing the stanzas that represent them. In this line, it should be remembered that since 1962 the staging of his poem “El Fogón de los Arrieros” has been carried out within the framework of the “Festival of the Jachallera Tradition”, a celebration  cultural  considered one of the oldest in the country.

Finally, it was possible to know that every 29 July of each year, the date of Buenaventura Luna's death, arrieros arrive at the tomb where their remains rest and sing songs to him, even dance at the foot of the tomb. This is how the Sanjuaninos remember who was a poet and central figure of Argentine culture. 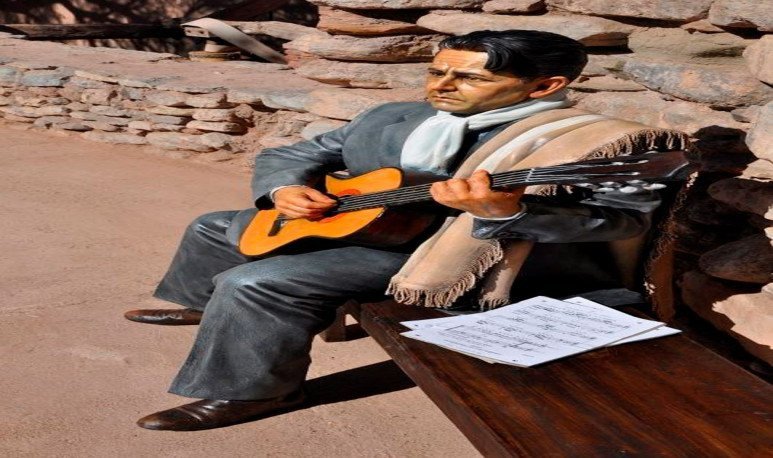 Today would be Buenaventura Luna