To strip or discover these plots, Beirro updates a classic rock look through modern sound. 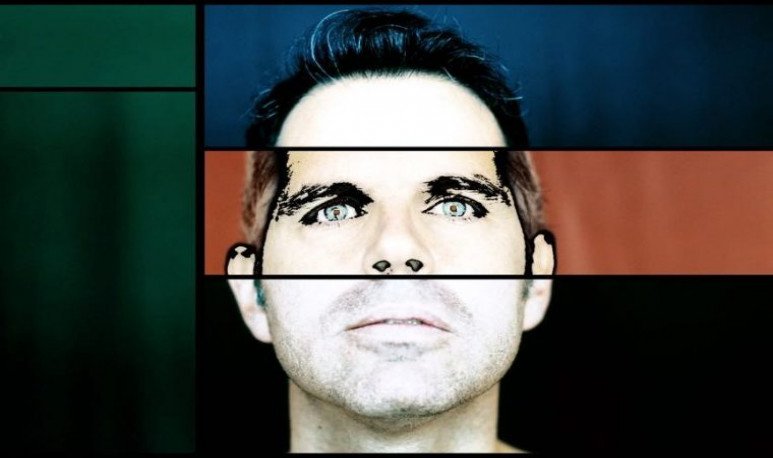 Ernesto Beirro  took his first steps in music in front of a piano, still small, motivated by the idea of playing and communicating sensations through music. Then would come the first guitar chords and the beginning of a journey of true enjoyment of music along which he would discover himself as a composer, performer and architect of his own songs. He joined several bands up to the turning point of his career: 2005, the year in which he began his solo career and began to make his first album. Seconded by a stable formation,  Beirro  began to tour through Capital Federal, Buenos Aires, Santa Fe, Rosario, Mar del Plata, La Plata, San Pedro and among other places.

Elegant and rabid, friendly and subtle, Beirro's proposal contains high doses of  rock, pop and funk . Acoustic or electric, he manages that the most disparate passages live together without conflicts, on each album, in each show, like a true alchemist of the song.

Published by the Argentinian label Chancho Discos in June 2018, “Identikit”, the new album by Beirro, is a search, on the one hand, of the composer and, on the other, of a society in constant ferment. Encounters and disagreements in circular plots.

To strip or discover these plots, Beirro updates a classic rock look through modern sound. Love, death, the future and even a not so overlapping homage to David Bowie live together. Unlike previous albums, “Identikit” proposes direct songs, with strong rhythmic base, with rock guitars as a guide over which sound atmospheres fly. They are, in short, songs with primal spirit, to the body, that invite you to travel.

“ Identikit” is a suspicious portrait. It is also a journey to my deep interior and to the village that surrounds me. Just a handful of songs were born to open roads and walk them ,” says Beirro on his third album. More than 30,000 spectators went to Columbus for the Uniques Festival

Saturday Franco Luciani plays in a quartet before leaving for europe

Polish: “working with Tinelli opens up the fan of people”