Home Argentine Music Barenboim played at the wake of Chirac 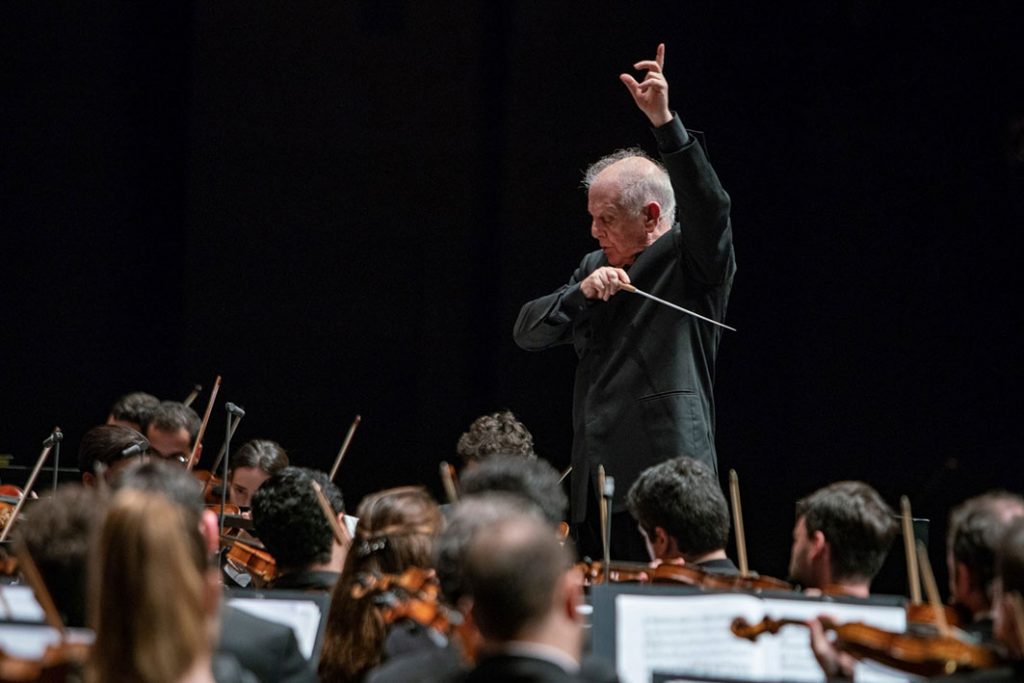 Former French President Jacques Chirac died. A highly recognized and respected president all over the world. So much so that at his funeral, among dozens of leaders from all over the world, there was Vladimir Putin. The Russian President.

The coffin entered the church of St. Sulspicio for the final exequias. Wrapped in the French flag. And carried by his former bodyguards. Already, in itself, it was a moment of emotion the farewell of the remembered former president.

But the moment that brought tears to more than one, was when the Israeli Argentine conductor Daniel Baremboin performed the “Impromtus” of Mr. Schubert. On the piano. He himself.

It was a wonderful performance. According to the transcendental moment.

Once again, international recognition for our beloved Baremboin. Which, logically, lived up to the circumstances.

Chirac was fired with military funeral honors, minute of silence in his soons, and with the ceremony presided over by French President Emanuel Macron.

He ruled France for twelve years, between 1995 and 2007. And he died at the age of 68, after several illnesses. It will be much remembered by the French people. Who fired him with applause, at a ceremony that Chirac deserved.

Passion for horses
Agustina Besada: a crusade against plastic
That donkey didn't go to school.
1983: the year of national rock
The boss of the clan
Yiya Murano, “the poisoner of Monserrat”
The Satyr of San Isidro
5 typical dances of our folklore