Bajofondo is an electronic tango group formed by Argentinian and Uruguayan musicians. 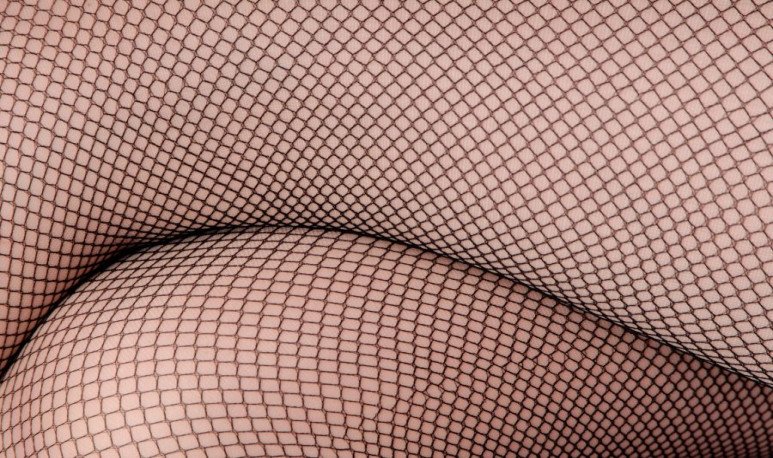 Music is a living entity. It has the constant ability to grow, change, evolve,  merge and be  born again. Music genres are not fixed, and in fact, they never were. It never ceases to be a product of the above, of the influences and nuances, of the possible relationships that affect those who generate  music  and their diverse environments, all of which at one time intersect. And so, the new comes up. What is more, there is not a few people who consider that the figure of the author of a work, whether musical or any other kind, is no longer so relevant. I mean the sense that they are all constructions that are only possible thanks to all the ones that came before. Moreover, every time an artistic product of any kind comes to light, it is reinterpreted and resignified by those who are challenged by it. Thus, within a single work, there are many possible ones. Not surprisingly,  Charly García , the famous Argentine musician, singer and composer, said:

“ The one who copies one is a jerk. Whoever steals from everyone is a genius.

With regard to this, it would not be wrong to say that originality is knowing how to choose a new perspective of everything that influences us. If we accept this, we can't deny that the band Bajofondo is original.

The culture of the  Rio de la Plata  was expressed, at the beginning of the last century, in tango. Several authors define it as a hybrid resulting from the huge cultural melting pot between native and foreign customs, reinvented in their own metal, that occurred in the city of Buenos Aires. And from there, the melancholy genre sailed to the world, bringing with it something of the Argentine and South American spirit to those who did not yet know him closely. A century later, tango was born again reinvented by electro (isn't electro also an incredible combination?). And that new expression has a name: Bajofondo.

Formerly known as Bajofondo Tango Club, Bajofondo is an electronic tango group formed by Argentinian and Uruguayan musicians (coinciding with the origin of the rhythm that the band performs). It was created in 2001 by Gustavo Santaolalla, with the aim of giving a sound, a fresh interpretation, to the sounds that flood the banks of the Rio de la Plata. So accurate was his approach, that already the following year it was an undisputed success: he won the Latin Grammy for best instrumental pop group. Consecrated and consecrated musicians, DJs and VJ are today (and formed, for twenty years) part of this collective. Many of them maintain separate projects related to music or other art forms, and still meet in this interesting expression. The participations of various artists, also consecrated, gave relevance to the group. However, it is quite possible that the most relevant key to your success lies in the concept it drives. It is undoubtedly avant-garde and traditional at the same time. About his band, Gustavo Santaolalla said:

“ Actually, I wanted to do a project that had to do with the Rio de la Plata, and specifically with the music and the rioplatense aesthetics. There was always the concern of identity, as in everything I do.”

“ We could have been burned at the stake of rock, electronic music or tango. But, luckily, that didn't happen. We didn't say it was the new tango or something like that. Bajofondo's intention was to make music that reflected who we are and where we came from. We wanted to really show our identity and somehow we got it. But the map of Bajofondo has spread outside the Rio de la Plata. It's Latin America now.”

In short, it is tango, the rioplatense music par excellence, fused with electronics in the right dose: a really irresistible combination.