Low bottom : the reinvention of tango

ajofondo is an electronic tango group formed by Argentine and Uruguayan musicians. 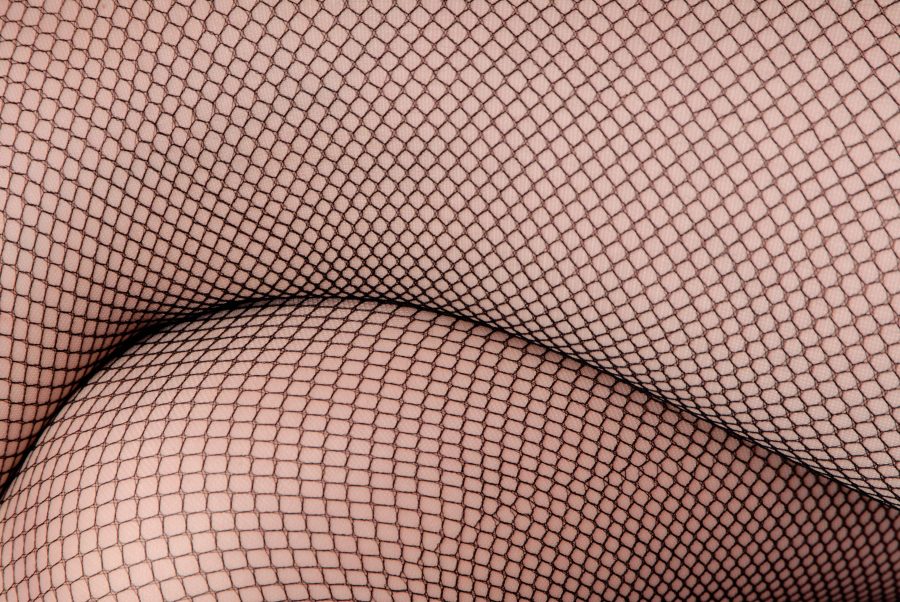 By: Gabriela Saavedra
Music is a living entity: it grows, changes, evolves, merges and is born again. The genres are not fixed, they never were, they are always the product of the previous, of the influences and the nuances, that in a moment cross and the new appears. The culture of the Río de la Plata was expressed at the beginning of the last century in tango; from there it left for the world. A century later, he was born again reinvented by electro. And that new expression has a name: Bajofondo. Bajofondo is an electronic tango group formed by Argentine and Uruguayan musicians. It was created in 2001 by Gustavo Santaolalla, and the following year it was already a success: it won the Latin Grammy for best pop instrumental group. Musicians, DJs and established VJs are part of this collective, many of whom have separate projects related to music or other forms of art. The participation of various artists, who were also well known, gave the group relevance, but perhaps the key to its success lies in the concept it promotes, both avant-garde and traditional at the same time. The tango, the music of Rio de la Plata par excellence, fused with electronic music in the right dose: a truly irresistible combination. 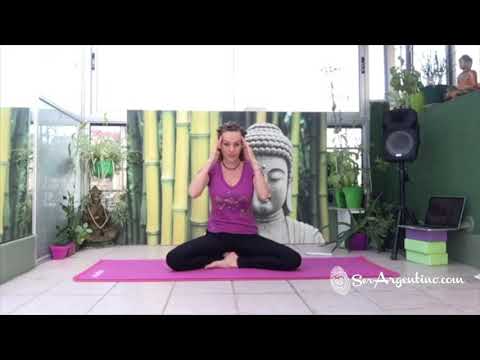