The rock band made clear their support for the movement known as “yellow vests.” 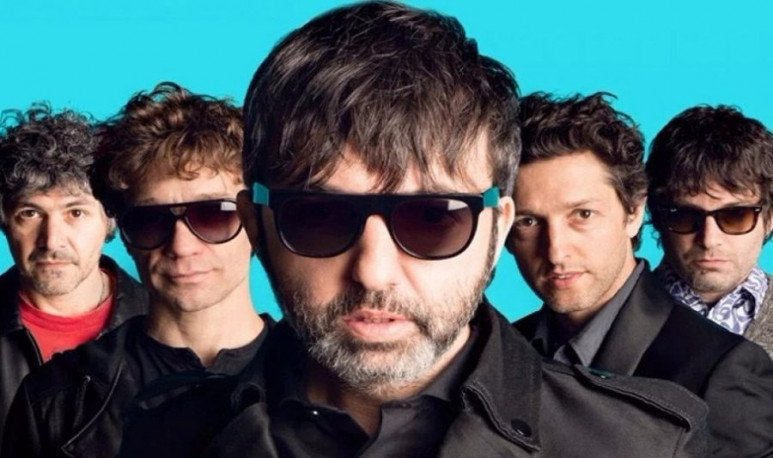 Argentinean rock band Babasónicos made it clear last night during a concert in Mexico City their support for the movement known as “yellow vests,” which starred in a series of protests in France against fuel surges and economic reforms ordered by Emmanuel Macron's government.

According to Mexican newspapers, the group headed by Adrián Dárgelos projected on a screen images of the riots in Paris while performing the songs “Blind for tithing” and “Popular Party”, when he averaged the show offered at Pepsi Center, as part of their international tour “Debatable”, the title of their recent album.

This moment of the show featured a great ovation from those present, who throughout the night enjoyed classics such as “La quesa”, “And what”, “Mare”, “Putita”, among others.
“ I want to toast with you for a good year. And let everything that has to come,” said Give them to the audience at the end of the concert.

“Ferro has a lot of history and I was surprised”