Ariel Ramírez: a procerer of music

Recognized worldwide by the Misa Criolla, Ariel Ramirez was an excellent santa composer. 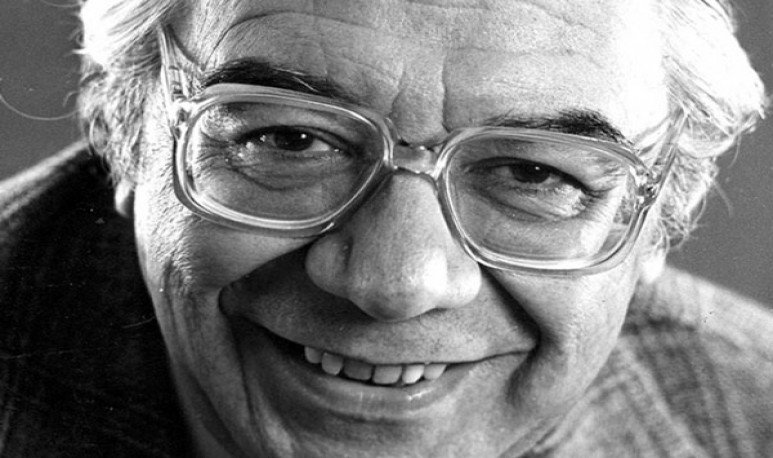 When referring to  Ariel Ramirez,  it is inevitable that a sense of pride wrapped in nostalgia emerges in the Santafesinos.He was a virtuoso artist, born in the city of Santa Fe and bearer of his folk music in every corner of the world. He or did without losing humility and his sense of belonging .

Not only have their fellow countrymen recognized their brilliant career. The whole country followed with admiration and enthusiasm each of the performances he made as a soloist and with different performers. This is demonstrated by the warm tribute “ Ariel Ramírez, 50 years with national music”  that he was given on August 5, 1992 at the Teatro Colón in Buenos Aires and in which the most outstanding musicians performed exclusively works by his author.iacute; a.

Born in 1921, as a child he turned to the piano studio and later to composition, with great masters such as Luis Gianneo, Guillermo Graetzer and Erwin Leuchter.He toured many provinces of the country, at the behest of  Atahualpa Yupanqui,  who had listened to him in Cordoba. On this tour he was presenting some of his recent compositions, interspersed with the piano performance of traditional Argentine and South American music. In the Northwest he was dedicated to researching and internalizing regional music.

Radio El Mundo and the record company RCA Victor were the first to hire him, when he took his concerts to Buenos Aires. It was the exquisite  zamba “La Tristecita”,  of which he is the author, which earned him popularity of national scope. In 1955 he created and organized the  Compañía de Folklore Ariel Ramírez,  with which he summoned artists from all corners of the country to participate in his shows. Among others we remember Los Fronterizos, Jorge Cafrune, Raúl Barboza, Jaime Torres , Domingo Cura.

His walking and an excellent work

His travels around the world began in 1950. That year  he set his residence in Rome,  from where he was touring Europe.He then traveled to Peru, where he settled to make solo performances, extending them to Bolivia, Chile and Uruguay.After staying in Argentina for a few years, he returned to the old continent on tour in Poland, and then Czechoslovakia and Soviet Union.

It was in 1960 that he settled in his country to perform many tours, record works with piano solos for the Philips label, with accompaniment of other musicians and singers and with an “anthology” of music from the different Argentine regions and their own musical genres. The L. P.  Coronation of Folklore , which in 1963 recorded with Los Fronterizos and Eduardo Falú, and the folk show he presented in the film  Crónica para un Futuro, with Jaime Torres, were real milestones in his artistic work.

Separate paragraph deserves the creation of the  Creole Mass and La Navidad Nuestra, with texts by Felix Luna. This Mass was possible given the opening to the use of the vernacular language for religious celebrations, arranged by the Second Vatican Council.Thus, it was the priest Osvaldo Catena, who was an advisor to the Liturgy for Latin America, Ramirez's collaborator.

The impact of this work was so important, that it was a national and international success, and  even today it is heard and executed in every corner of the world. His original recording was made with the participation of Ramirez himself, Los Fronterizos as soloists, the Choir de la Cantoría del Socorro, Domingo Cura in percussion and Jaime Torres in charango.

Felix Luna has been a great contributor to the Santafesino musician , co-author of “Los Caudillos” and author of the texts of “Argentine Women”, recorded by Mercedes Sosa, all of great hierarchy.