The famous Correntino tenor Manuel Núñez Camelino provided a free virtual training for the study of aria. Do you want to know what this is? 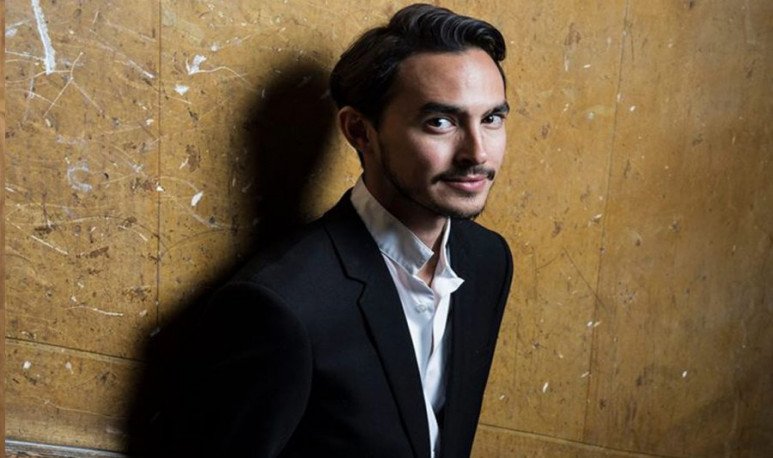 In times of quarantine, we Argentines prove to be super supportive people. From community dining rooms to personalized deliverys, to free virtual concerts and much more. Our musicians, especially those living abroad, demonstrate their love for our country at all times. The famous Correntino tenor Manuel Núñez Camelino did not stay behind. aacute; s. He offered, from the top of his knowledge, a virtual aria workshop. How are you doing?

Aria   is a word that may appear a little blurry inside our mental dictionary.   In Italian it means “air”. It is a musical piece created to be sung by a solo voice with an orchestra   . It's usually part of an opera. It has a very ancient origin, back in times of the Renaissance, when compositions were created to be performed by a single interpreter. This unique “art of voice” is not easy.   Requires fitness, practice, dedication and good nutrition   . Therefore, for those who are engaged in this, nothing better than a training provided by the excellent tenor correntino.

The workshop focused on the Italian and French academic soloist singing repertoire, specialty of Núñez Camelino.   During the class, tools were provided for the knowledge and execution of an aria   . To register for the course, those interested must first send a video of their own aria with which they wished to practice.

While the training was open and free, it had a quota. The selection of active students was, of course, by Núñez Camelino, whose main interest was   strengthen links with your country through a professional solidarity action   . Thank you, maestro! On the other hand, the virtual workshop was coordinated by the Symphony Orchestra of the Province of Corrientes.

Manuel Núñez Camelino is today an internationally renowned tenor. He currently lives in Europe, but is currently born. His career as a singer was constantly on the rise. He began his vocal studies in his hometown and then moved to the Instituto Superior de Artes del Teatro Colón. He made his great debut as Beppe (I Pagliacci) at Teatro Avenida de Buenos Aires in 2003.   In 2008, he joined the Atelier Lyrique de l'Opéra National de Paris   , a city where he lived for a long time. Since then it has appeared on all French stages, without ever forgetting the land of taragüi.