Argentino Luna is one of the most endearing figures in our folklore. De Maradiaga went out into the world to show him what a good payer does. 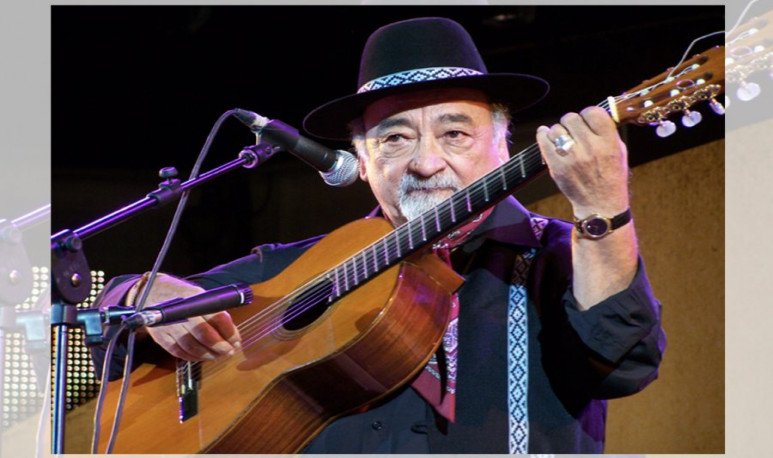 Although he was baptized Rodolfo Giménez,  national folklore  knows him in another way:  Argentino Luna  or the  Gaucho de Madariaga  was a countryman   payador   who filled our land with unforgettable songs.

Argentino Luna was born in the gauchos pagos of   General Madariaga   (Buenos Aires), a land that always carried well attached to his heart and where he began his romance with guitar. In his song “My testament” he makes it clear: “I sing and I will continue to sing because that was the fate I chose or chose me, I am only, a countryman singer of the payments of  Madariaga , from there I left one day to return better.”

From there he left for Buenos Aires, where he would adopt the town of  Quilmes  as his second home. Then he also crossed the borders: Uruguay, Paraguay, Brazil, Costa Rica, Panama, the United States and even Japan. He left us a songbook of more than 300 pieces of his authorship, contained in just under 50 albums.

The  Gaucho de Madariaga,  a man whose roots marked his future and left an invaluable legacy for all Argentines.