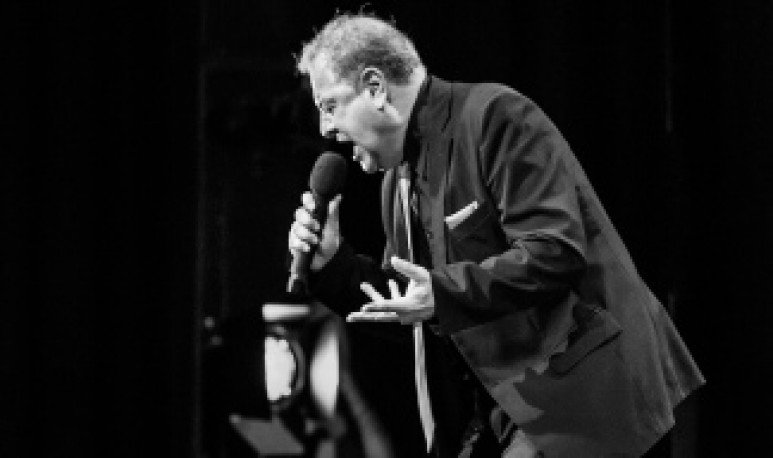 Argentines  Marcelo Boccanera and Aquiles Roggero  will head on Saturday a  “tango summit”  to which Italians  Fabio Armiliato and Fabrizio Mocata  will invite their voices and pianos from their shared passion for tango.
The vocalist Boccanera and pianist Roggero bring to Argentina two Italians who love tango like the famous tenor Armiliato and the renowned jazzero Mocata for an evening that from 20 will host the Padre Mugica Cultural Center (Piedras 720, City of Buenos Aires).

“ It's going to be a night with wings, wonderful and unforgettable,” Boccanera promised with an enthusiasm linked to his successful approach to tango after three decades as a troubadour.
From music and from the albums “Boccaneratango” (2013) and “Boccanera and his Orquesta Típica En Vivo” (2017), the natural artist of Ingeniero White is already a voice with his own weight in the local and international tango scene. On one of his regular European tours, Boccanera met Roggero at the latest edition of the World Tango Summit in Melilla (Spanish city in North Africa) and shared a version of “Mimí Pinsón”, a work created by the pianist's father with José Rótulo.
“ We had always wanted to play together with Marcelo, but that meeting last October strengthened that desire and we started planning to do something in Buenos Aires,” Roggero told this agency.
The musician of long and varied career (he was a member of the group Pintura Fresca, directed shows by Valeria Lynch, Víctor Heredia and Pimpinela, among others, created the curtain of “Hola Susana” and was musical director of the first years of the successful Giménez cycle) launched in 2016”Known secrets” for which he summoned León Gieco, Antonio Tarragó Ros, Walter Ríos, Juanjo Domínguez, Franco Luciani and Marcelo Dellamea, to name just a few.
“ While 'Secretos... 'is not just a tango album, I'm cradled there, then I hit the whole turn and feel like I end up doing what my old man was doing,” said Achilles.
For his part, Italian Mocata, who is releasing in Argentina “Swango”, an album showing his interest in Buenos Aires music, said that “I think I have achieved a balance between the tango brand and the swing movement, since I am a jazzy musician but I dedicate myself to the tango de ley"
During a report with Télam, Mocata said he seeks “not to repeat what is already done and always look for different ways that increase the possibilities. Tango is a genre that gives more possibilities for artistic expansion than jazz that is very stereotyped.”
On that path through tango, Mocata will join Boccanera to record from next week a piano album and voice entirely dedicated to the work of José María Contursi, author of gems such as “Gricel”, “Como dos extranjos”, “Fulgor”, “Without tears” and “Shadows... nothing more.”