Home Argentine Music Are these the top 6 bands in Argentine rock?

Historically, our country was the hotbed of large rock groups. We chose 6 of the best Argentine rock bands. Do you agree? 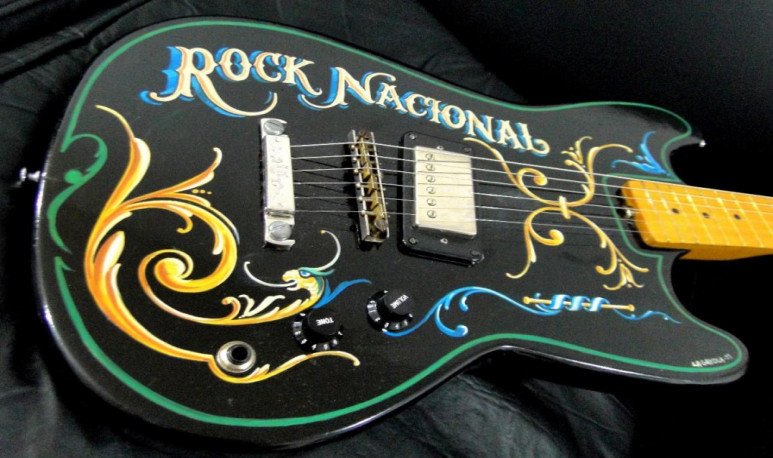 For its impact at the global level. Because they came to change the sound of Argentine music. Because they became a myth.  Soda Stereo  is undoubtedly one of the best bands in Argentine rock. He was born in early 1982 with the union of  Gustavo Cerati , Zeta Bosio and Charly Alberti. It is considered one of the most influential and important Ibero-American bands of all time and a legend of Latin music.

It is one of the most emblematic bands in our country and its fans behaved like a football swollen.  The Redondos  have an almost religious halo: not for nothing their recitals were called  masses . They are one of the few bands that reached great popularity, but always staying independent and self-managed. He formed in 1976 and always had  Indio Solari  (singer) and Skay Beilinson (guitarist) as central leaders.

Originating from the Buenos Aires neighborhood of Mataderos, La Renga was born in late 1988. Gustavo “Chizzo” Napoli (singer and main guitar), Gabriel “Tete” Iglesias (bass) and Jorge “Tanque” Iglesias (drums) have joined the group since its inception. They have refused to show in the media during their thirty years of experience and, since 2002, have an absolutely independent production.

By the Italian Luca Prodan, Sumo was formed in 1981 in the Cordovan city of Nono. He then moved to Hurlingham (Buenos Aires), from where he continued to delve into a musical production that encompassed post-punk and reggae. Over the years, he would become one of the most influential bands in Argentine and Latin American rock.

Los Piojos was an Argentine rock band formed in late 1988, from Ciudad Jardín del Palomar, in Greater Buenos Aires. With Andrés Ciro at the head, Los Piojos stood as one of the most popular for its call power and for his solid discography that became increasingly personal.

After Sumo's dissolution, due to the death of Luca Prodan, two of his former members founded Divididos: Ricardo Mollo and Diego Arnedo. In his works he has dabbed various musical styles, including  folklore . She has been awarded on multiple occasions both in a group and individual way. They are definitely one of the best bands in Argentine rock.