The birth of a Cordovan activist and singer is commemorated on a day like today. A pianist, feminist, anti-specialist, anti-racist artist and many more ïsta”... 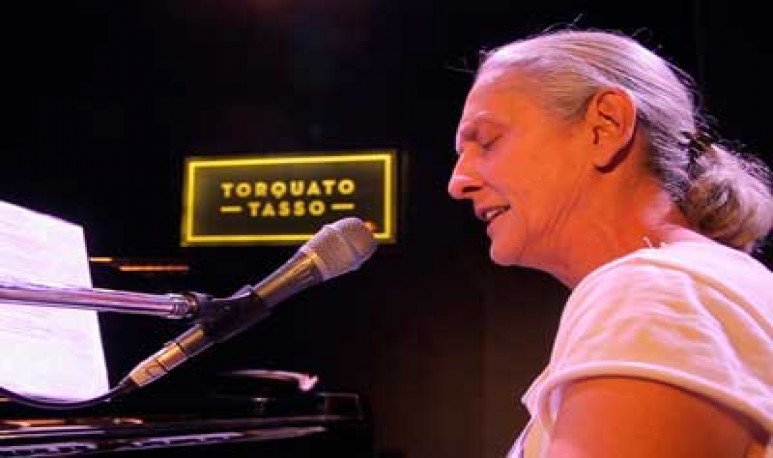 She's the queen of the fight against violence . Feminist, lesbian, antispice, vegan... thousands are the labels we could use to  try to define   what kind of art  Liliana Felipe performs. However, we would not succeed. Because this  Mexico-Argentine artist  creates new worlds with her lyrics. His ability to move between  irony, sarcasm and humor is admirable. The striking thing is that he does it without neglecting his struggles.

With her music, Liliana creates new ways of thinking, inspires everyone to question the established. And he does so by appealing to the construction of a violent  reality and raising flags that bet on a  new way of life.Always defending the most vulnerable sectors .  Look at the world with  the glasses of feminism.That is ,    with critical eyes that believe there is much to deconstruct or destroy.

Birth of this beautiful revolution

He was born in Las Varillas, province of Córdoba, on 22 August 1954. From Las Varillas he emigrated with all his family to Villa María, where  at a young age he began his piano classes . He was only 7 years old and played full songs. In 1966, when the Felipe Boero Provincial Music Conservatory was created, it became one of the first graduates. Without understanding of academicisms,  her passion to know in order to fight led her to institutionalize her knowledge.And he did learn throughout his life .  It was adding, step by step, more and more political and ideological flags.

With music he traveled all over Latin America.With life, he learned   the worst pandemics :  state authoritarianism, hypocrisy in the Catholic Church, media closeness, inequality, racism and speciality.With the strength of his music, with the joy of his rhythms, he began to communicate his knowledge .  He also dared to satirize any fact that would lend itself  to sharp criticism. Always from an acid humorthat gives no doubt about the posture of the artist and her colleagues .

Liliana was one of the many  victims of the last military ecclesiastical civic dictatorship. That dictatorial process  would take away his sister and brother-in-law.The names Ester Felipe and Luis Monaco would be found on the plates of which we remember today as    “missing”.A subtle way of naming those    tortured and killed by the military.This, in some sense, would be fuel to keep fighting .  So it was that to this day, far or close to his nation, he continues to support the organization  H.I.J.O.S. (Sons for Identity against Oblivion and Silence).He also continues to work and militate for other    human rights organizations. 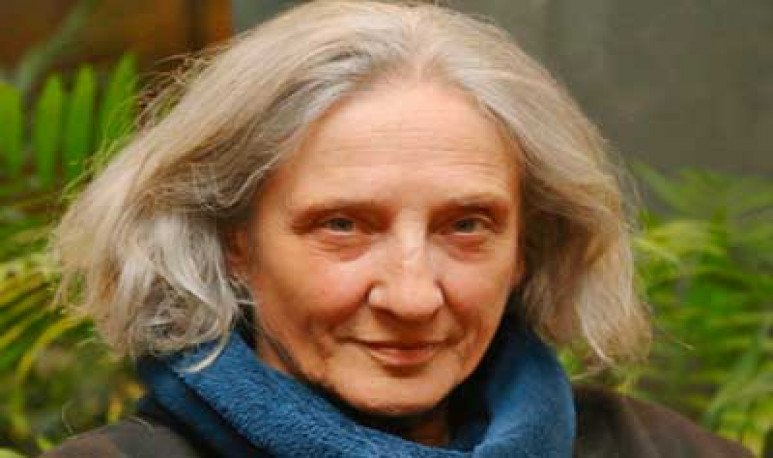 From 1977 to the present day he settled in Mexico and  acquired nationality . From anywhere in the world it continues  to resist and build . It represents us not only Argentines around the world, but also  Latin Americans and anyone who feels the pain of another as injustice. Or anyone who suffers violence from this system .  His wife is Mexican Senator Jesusa Rodriguez. Together, for eight and a half years, they began a struggle that would dye all the others: the fight for animal rights.

Liliana Felipe, hysterical (the maximum), vegan, social activist, artist, singer, songwriter, wrestler. Since starting his career,  he recorded 23 albums independently. He appeared multiple times in Córdoba and Buenos Aires . His shows are of a unique theatrical richness, where the notes of a piano thirsty for justice prevail.The voice of  ancestral struggles and the strength of an entire collective that cries “never again” .   To all kinds of violence: never again.