44 years after his departure, we remember Aníbal Pichuco Troilo in some of the films where he performed the best tango repertoire. 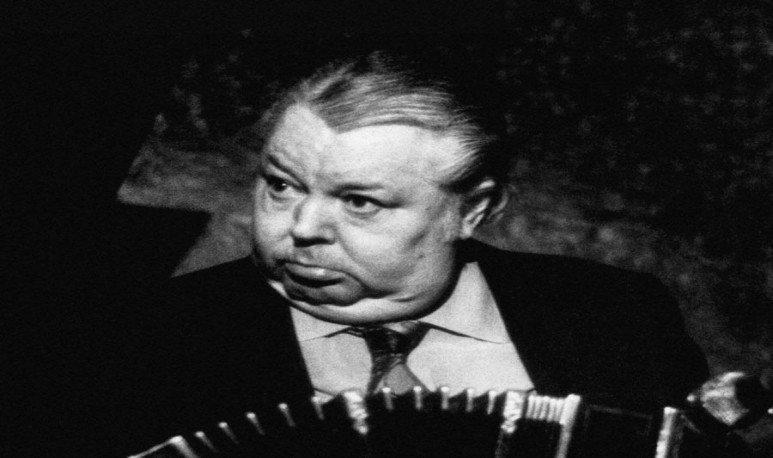 44 years after his departure, we remember Aníbal Pichuco Troilo in some of the films where he performed the best tango repertoire.

Aníbal Troilo was born on July 11, 1914 in the city of Buenos Aires. He lived first in the Abasto neighborhood and later moved to Soler, between Gallo and Agûero. His parents were Felisa Bagnoli and Aníbal Troilo, who would nickname their son as one of their best friends: Pichuco, a deformation of the Neapolitan shape picciuso , which means weeping. Troilo had two brothers: Marcos and Concepción. But his great friend of the soul met him at the age of 10: a bandoneon that his mother bought for 140 pesos, to be paid in 14 installments; however, after the fourth installment the seller disappeared. With that same instrument Pichuco played his whole life.

In total, Troilo records more than 480 disks , from 1937 to 1970. But in addition to being a great protagonist in the history of tango, he also made a career on the big screen. Here are some of his performances in the cinema:

The three berretines, 1933. It was released on May 19, 1933, a few days after the premiere of Tango, considered the first official Argentine film. Pichuco was 18 years old and performed the tango Araca la Cana by Enrique Delfino and Mario Rada.

Tango returns to Paris, 1948. It premiered on January 16, 1948, under the direction of Manuel Romero. Obsessed by a Mexican singer, an Argentine doctor arrives in Paris, where far from his land he begins to find his true identity by transforming into a tango singer. Troilo is the band's bandoneonist. 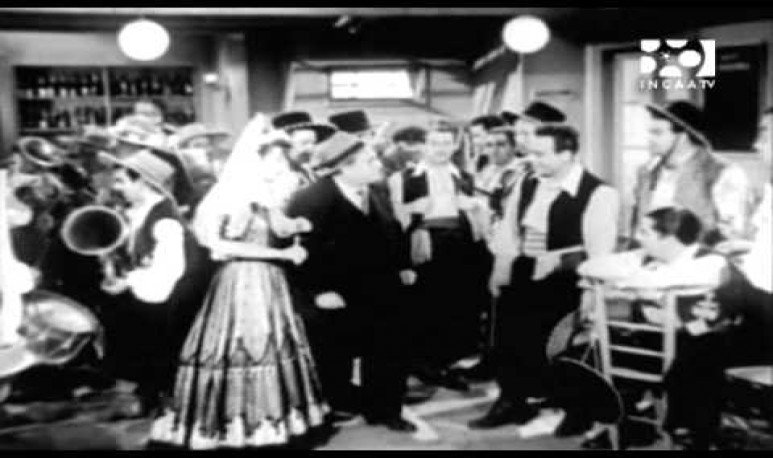 My sad night, 1952. Directed by Lucas Demare, Mi noche triste was a free version about the life of Pascual Contursi and the first premiere of the year in 1952. Troilo appears with his orchestra and performs “Mi noche triste”, “Ventanita de arrabal”, “What you want with that face” and “El porteñito”. 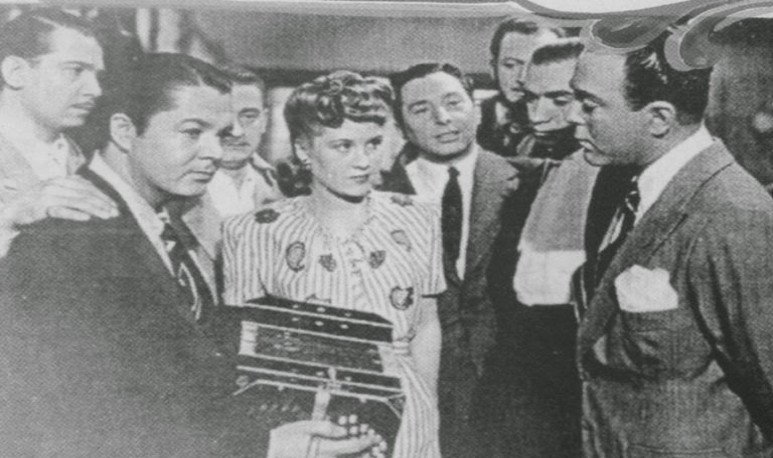 Nightlife, 1955. It was released by Leo Fleider and premiered on March 18, 1955. The film takes place in a cabaret, an ideal place for musical numbers to intermingle. Pichuco's orchestra, together with Jorge Casal, perform “La cantina”. 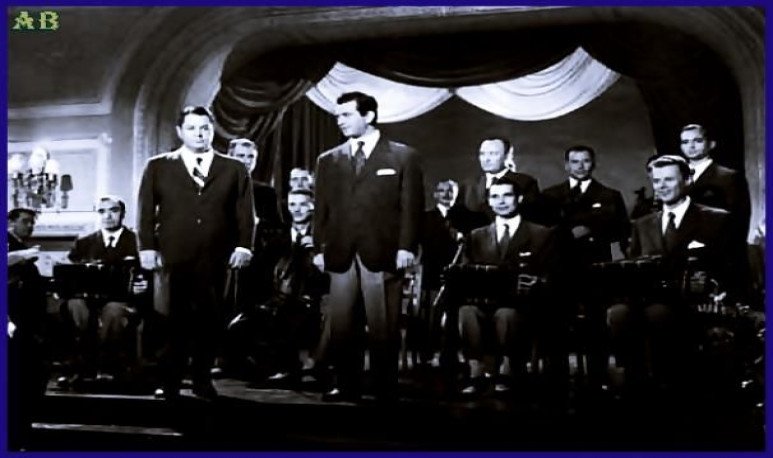 Good night Buenos Aires, 1964. It is a film by Hugo del Carril, with singers and songwriters of tango, folklore and melodic, where the Quartet Troilo-Grela plays “Mi noche triste”. 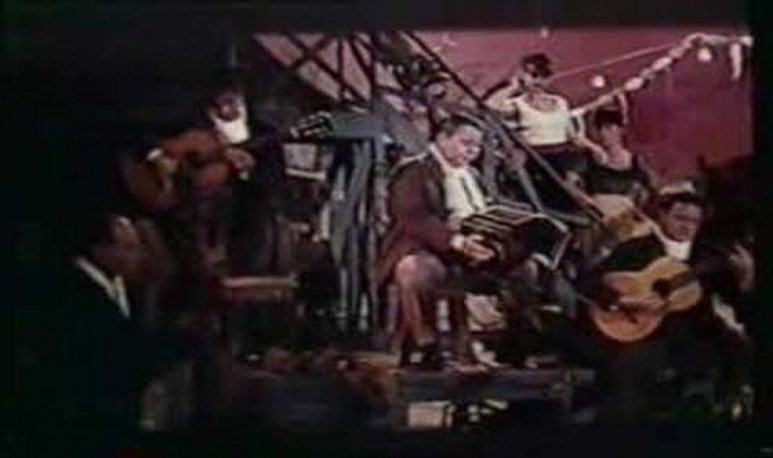