Andrés Chazarreta: take the countryside to the city

Andrés Chazarreta was in charge of recording the folklore of northern Argentina with a very clear achievement: that music should not be forgotten. 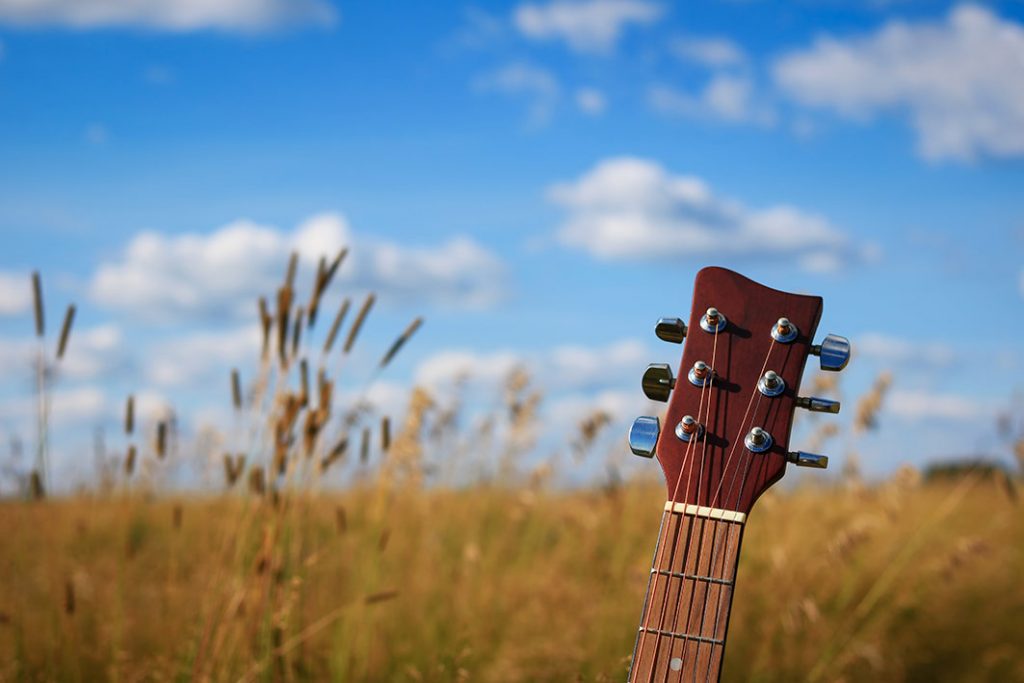 If there is a man who did a lot for the claim of popular music and folklore in our country, that was Andrés Chazarreta (1876-1960), native of Santiago del Estero. His importance lies not only in his great quality and creativity as a composer and creator of shows, but also as a collector of melodies that, if he had not it was for him, surely they would have passed into oblivion.

That noble work of revaluing the songs, often anonymous, from the north of our country was what made today Chazarreta as a fundamental piece of national folklore.

The importance of his work transcends the more than 400 songs he recorded throughout his life. His decision to devote himself to the dissemination of northern music was, above all, a symbolic act of bringing those voices and rhythms, many sometimes silenced, to the whole of Argentina.

A master of music

The musician of Santiago origin was also an inspector of schools; this work led him to travel the country and changed him forever, as he aroused the need to investigate the cultures of the different regions.

Chazarreta was a true master of music: he was an instrumentalist, played the mandolin, guitar and many other instruments. Since 1906, with the creation of his ensemble Arte Nativo, he set out to bring folklore throughout Argentina and put it at the top of the shows of Buenos Aires. It was an unprecedented fact: taking the countryside to the city and to a theatre. This music, which was thought, was not worthy of being in the main cities, was a real success and a turning point for his career and for the appreciation of northern folklore.

Argentines owe him a lot, so at Serargentino.com, at his birth, we believe that his legacy is, like music, more valid than ever.

Folklore and its most hidden roots