We tell you the story of a musician who has an ancestral talent. Following the mandates of his line, he triumphs in the musical world. 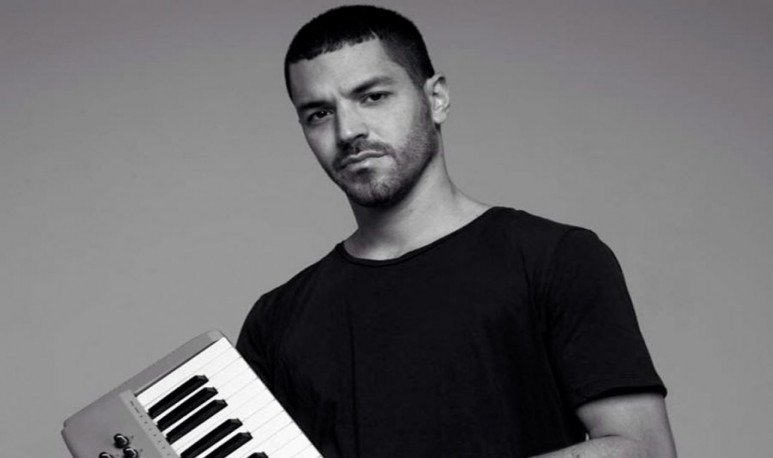 From a family of musicians, birthplace of talents, is born   Juan Ingaramo.   His ancestors marked his fate. His grandfather is a classic tanguero and   his father, Mingui Ingaramo   , a jazzy star. Juan's parent is part of Grupo Encuentro and the Musicians of the Center,   iconic jazzy rock band.

On January 10, 1987   this eminence came to the world. He was born in Barrio San Vicente and spent his entire childhood in its streets. This is a traditional neighborhood of Cordoba. He grew up influenced by the musical styles of all the members of his family, but also by the   popular culture of Cordoba   and their quartets. His skills make up an ancestral talent. From the age of 7 he has a loving relationship with his guitar, a pioneering instrument, who worked as a mentor in his career. He also had a   sporty facet,   which almost led him to triumph at the General Paz Juniors club. However, at 14 he changed the ball for the battery. But it's still a   football lover   . Juan is from Belgrano, the Cordovan Pirate, and also a little yawn.

He did his high school at Manuel Belgrano,   prestigious university college   . After his graduation he began his career in Composition in the   National University of Cordoba.   However, at 20 he decided to emigrate to the city of fury. His future as a musician asked him. So there it went... 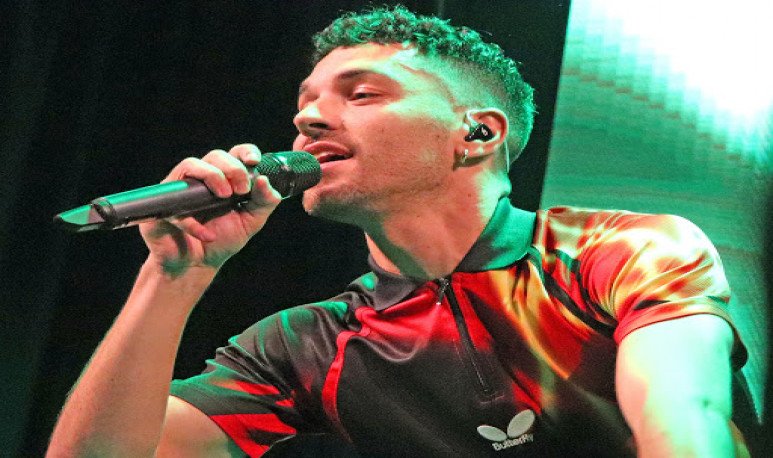 In the city of fury

He arrived in Buenos Aires to realize his love with national rock. He had his meetings with   great icons of the art world   Argentinian. In his early years he worked as a producer with Litto Nebbia, Adrián Dárgelos, Didi Gutman and Rafael Arcaute. And he was a musician of Gonzalo Aloras and Daniela Spalla.

Today, it moves like fish in the water in the   show business and music   . Juan Ingaramo did not leave any genres without his mark. And although his first love was rock, little by little he lived other romances. He dived experiencing electronic rhythms, pop styles, played with reggaeton and bachata, and turned to the quartet on many occasions. Always with a   particular style   which makes up the   genus Ingaramo     .   Gender that is consolidated to   merge rhythms   that only look good when there is an Ingaramo on the team. Thus, playing, playing, following his musical instinct, he triumphed and gained great followers.

Ingaramo, from Buenos Aires, returns to his hometown every time he touches a quarteazzo. In honor of the province that saw it birth, he produces works such as “Cuartefunk”. And hug the Cordobeses.