Patagonian musicians from Chile and Argentina performed in the virtual edition of the Festival “Confluencia Austral”. We told you everything that happened. 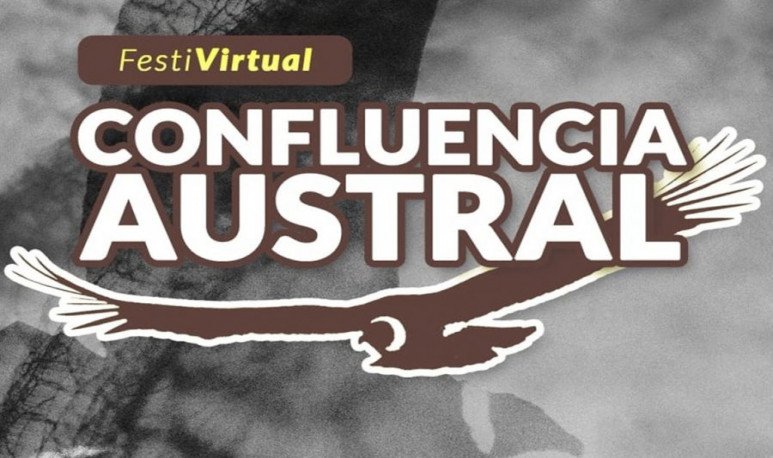 Between 26 and 30 May, every night at 21,   the virtual edition of “Confluencia Austral” took place,   which was done through Facebook Live.   Since 2018, Chilean and Argentine Patagonian musicians have participated in this festival. If you want to watch the broadcasts, follow here: on Confluencia Austral's Facebook.

In its origins,   the festival took place following a call at the National Institute of Music   (INAMU) and had its first dates in Río Gallegos and Calafate back in 2018.   On this occasion, due to the measures taken by social and preventive isolation, the festival was held virtual   with the participation of musicians of different styles. 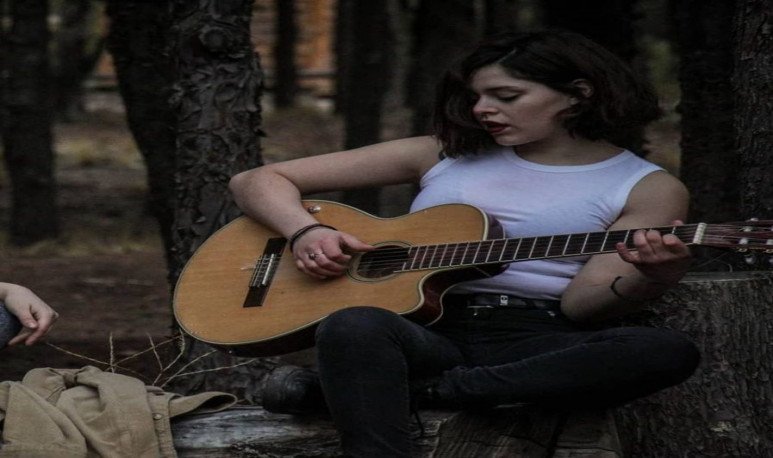 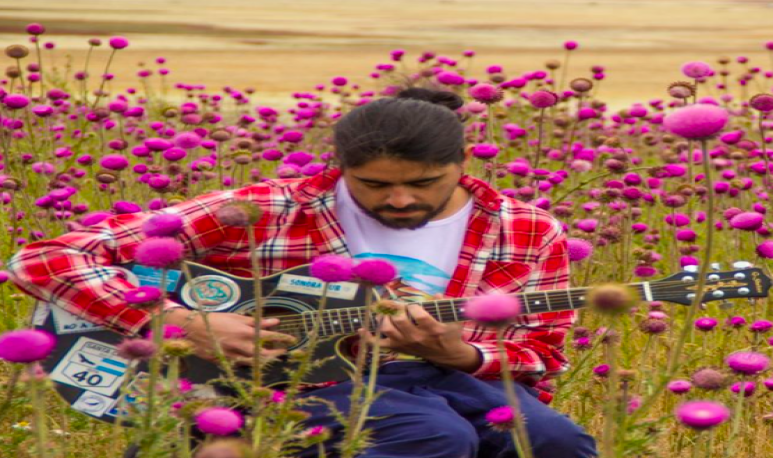 From the organization “Confluencia Austral” they have stated that the idea of the whole festival is   continue weaving networks between artists from Patagonia     and shorten the distances between cities through culture   . They have also stated that,   even if this edition is virtual and different, it remains in the same spirit with which the encounter was born   .

As anyone who lives around here knows,   our Patagonia has eminently regional dynamics, beyond provincial and sometimes even national boundaries.   In this line, it is wonderful the conception of a festival that calls in communion with art, in “Confluencia Austral”, Patagonian musicians from Chile and Argentina.