On 24 and 25 January, the International String Pre Festival was held in Misiones. A high-level event that brings opportunities for musicians. 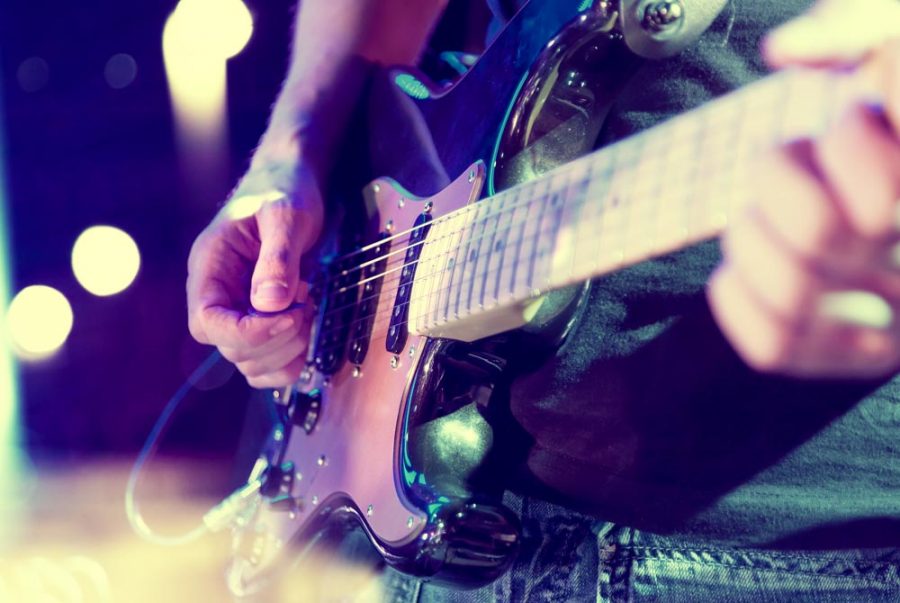 The International String Pre Festival took place on 24 and 25 January. A show that took place over two  nights  in the towns of Aristobulo del Valle and San Vicente.  This year the event came with a new feature : the possibility of obtaining a full scholarship to the XI Guitar Campus of Hohenau (Paraguay). Thus, young missionary  musicians  had the opportunity to jump to the world stage.

The meeting was attended by renowned artists from Paraguay, such as composer Juan Vera Esquivel. The audience was also delighted by the talented  Sebastian Pompilio . But they weren't alone. Recognized guitarists from all over the province excited the audience with their chords.

The keys to the festival

Since last year the province of Misiones has been subseat and anteroom of the prestigious Honau International String Festival.  The festival has a career of 13 years and brings together guitarists from all over the world . “Artistic production asked us to take responsibility for a subsite in Misiones, to be able to access that Festival. It was a very big responsibility and, with genuine resources, we took it forward,” said Ricardo Ifrán, organizer of the event.

Ifrán is Secretary of Tourism and Culture of the city of San Vicente. He himself explained how the event was linked to two points. “The offer has half the time spent on the cultural part, the concert part and the training,” he explained. “The other part of the time is closely linked to nature, which is a main axis of the Festival in its beginnings. Jumps, waterfalls, tourism and summer, that's why it's done this part of the year,” he added.

The Pre Festival sought  to enhance the value of missionary guitar . It was an initiative for all young guitarists, especially missionaries. Pablo Assaf, another organizer of the event, was very clear about it. “We want to create spaces so that our missionary musicians can have a place to demonstrate what they are studying. The music they like and the instrument that, in this case, is the guitar.”

What is the Argentinian trap about?

The Catamarqueños, the constant evolution of folklore

The Chalchaleros, the path of a legendary band